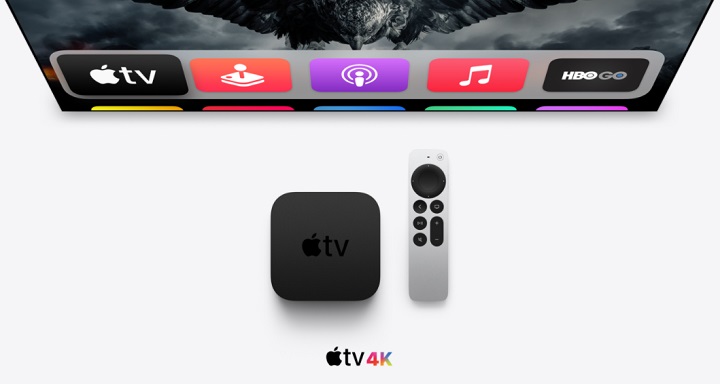 The new Apple TV 4K is powered by an A12 Bionic chip and runs under tvOS. It comes with an all-new design along with the Siri Remote with intuitive navigation controls. Together with tvOS, the company claims that the Apple TV 4K works seamlessly with Apple devices and services. 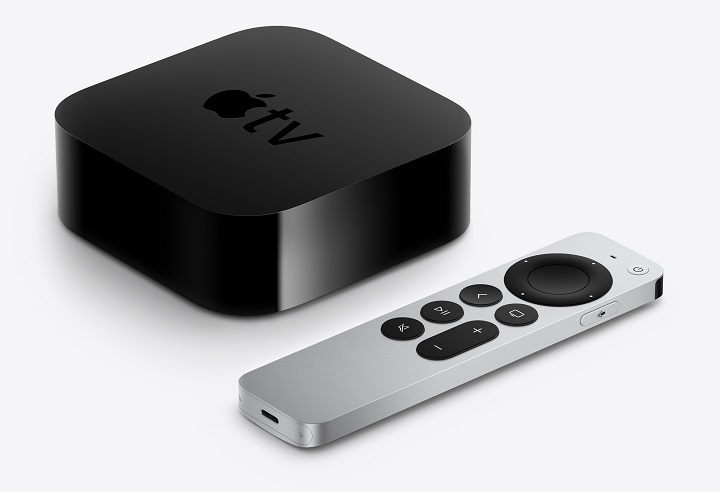 Apple TV works with iPhone and its advanced sensors to enhance a television’s picture quality. Apple TV also uses the light sensor in iPhone to compare the color balance to the industry-standard specifications used by cinematographers globally. As per Apple, using this data, Apple TV automatically adjusts its video output to give more accurate colors and improved contrast without the need to adjust television settings. 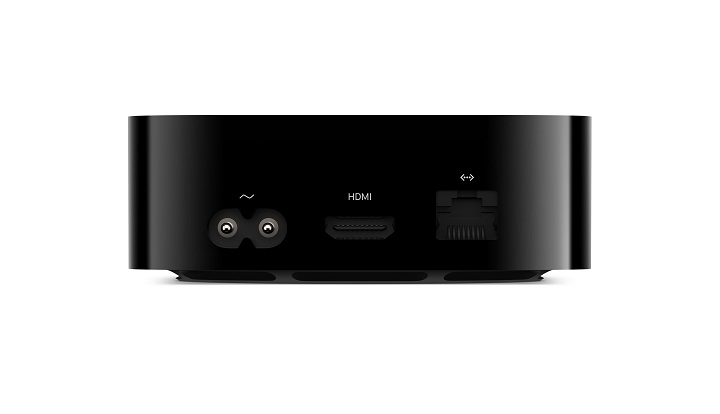 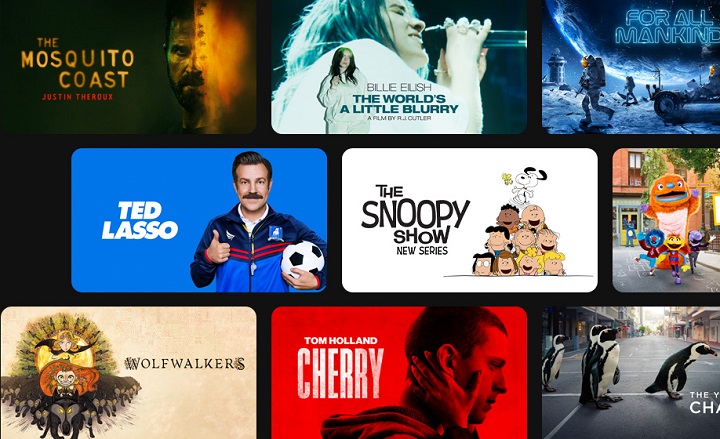