There’s a new brand in the Philippines called XTREME that offers a wide range of home appliances including TVs, air-conditioning units, refrigerators, and front-load washers, at reasonable prices. One of their products is the XTREME MF-5500s 55-inch 4K Smart TV. Check out our initial thoughts below. 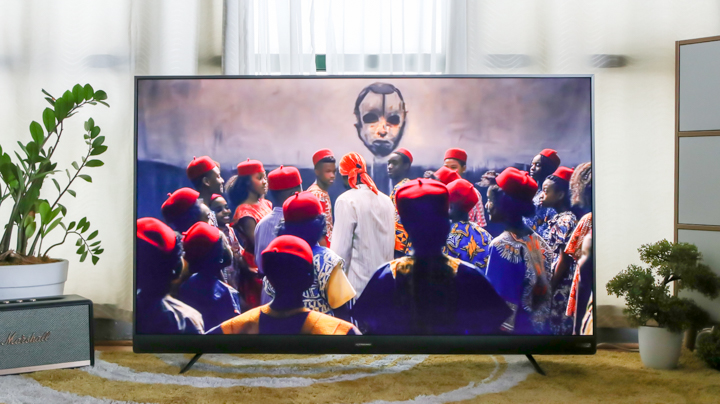 One of the first things you’ll notice about it is its size. It has a 55-inch screen with thin bezels, which makes watching videos more enjoyable. 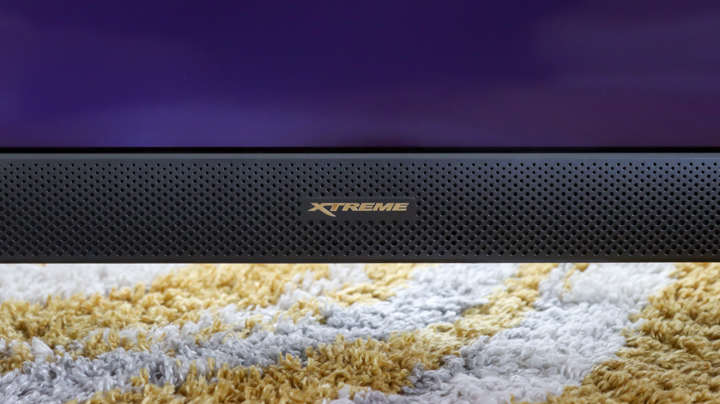 The bottom part is thick, but that’s understandable since it’s the TV’s soundbar. 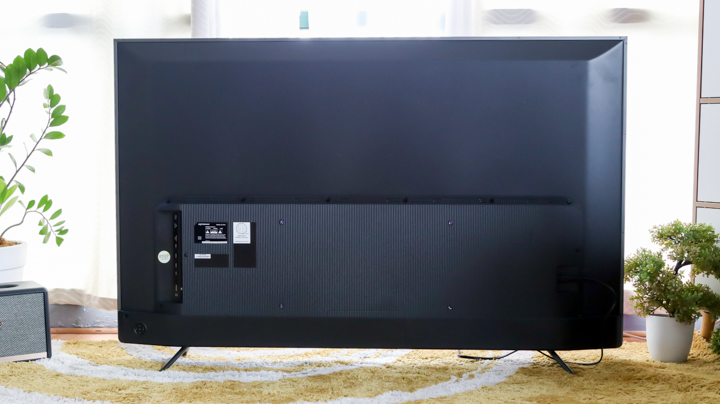 When it comes to its dimensions, well, it’s thick and not as sleek compared to more expensive TV models, but it’s not a big deal considering the price. At 4K resolution (3840 x 2160), images appear sharp even for a 55-inch screen. Colors are a bit over-saturated, so you might want to dial it down inside picture settings. It also uses an IPS panel with really great viewing angles. 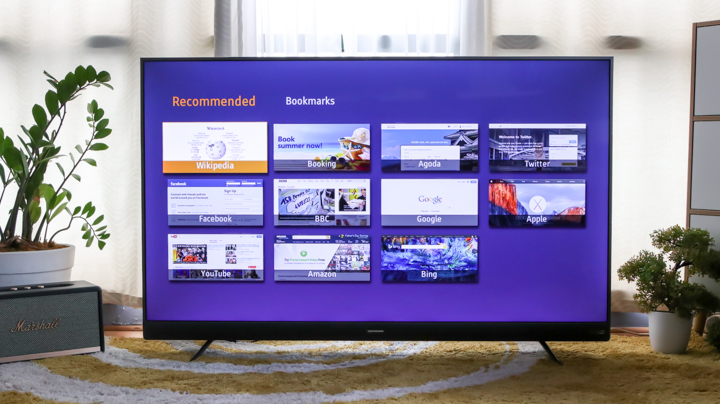 As mentioned earlier, the XTREME MF-5500s is a Smart TV and connects to the internet via LAN or WiFi. It even has a built-in web browser, so you can check out your favorite websites. The OS can also be updated if a new OS version is released. 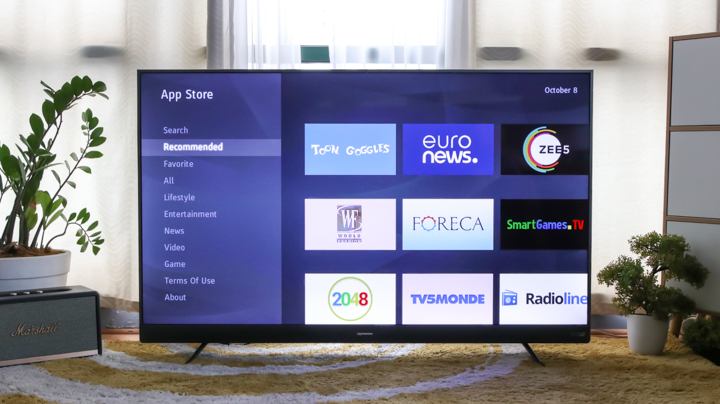 It uses a different operating system with its own App Store. However, since it’s not Android, the apps are limited. But if you’re just into Netflix or YouTube, a dedicated app is already pre-installed. For the ports, it has 3x HDMI, 1x AV, 1x USB 2.0, RJ45, AV-in (adapter included in the package), Optical out, Antenna, and Line out. Also found at the back are the physical buttons for the power, channel selection, and volume adjustment. 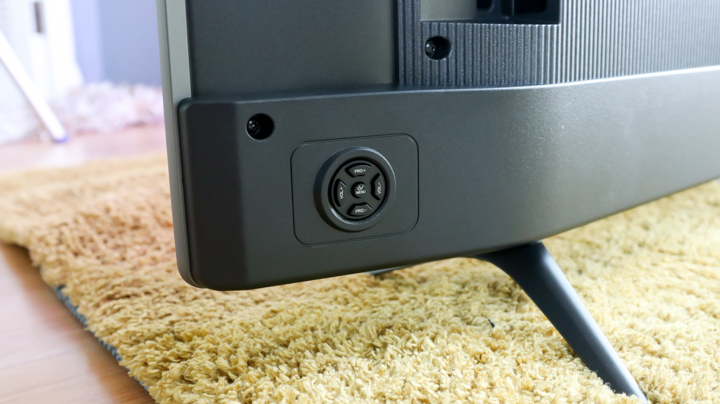 The TV comes with two remotes. One is taller, with dedicated Netflix and YouTube buttons. While the other one is smaller, which serves as a backup, or in case you don’t like using a big remote. 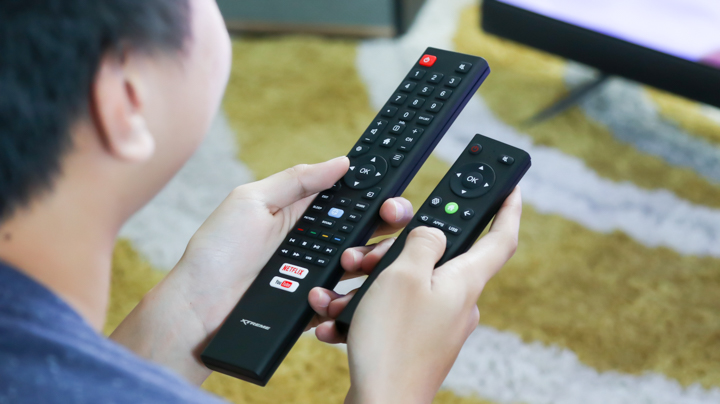 So far, we’re liking the XTREME MF-5500s TV. It’s not the sleekest TV out there, but it has a large screen with 4K resolution and a built-in soundbar. Those interested may purchase it for PHP 30,990. For more information, you may visit XTREME’s Facebook page here.