6 Ways You Can Prevent Technology From Being a Distraction

Many times, I’ve fallen victim to unintentional procrastination; I have lots of work to accomplish and yet hours later, I find myself achieving nothing. Looking at my habits, I noticed that these instances of procrastination are caused by things we just got used to doing repetitively, and most of the time, we just do it without an objective. We procrastinate in hopes of finding something more interesting than the usual boring work that we’re required to do. I’m a graduating student with tons of papers to write, a part-time writer here at YugaTech, a student council leader in my college at UST, and I’m still left with errands that I have to do for other things; I travel a long trip of 4 hours maximum every day, and I’m left with very little time to do the things that I have to do, so I decided that I have to cut down on some pointless habits. The result? Liberating. Here’s how you can start being more productive too:

This one didn’t really start with the objective of preventing it from distracting me. Initially, there were reports that Facebook was slowing down a lot of phones, so I wanted to uninstall it and find an alternative. In this light, I installed Metal instead, and then I turned notifications off. What I found was there was more time for me to be unplugged from the internet and do things of relevance and objective. Really. Ask yourself, “how many of my notifications need urgent attention?”, and the answer to that is barely any. For my studies and for my work, I can just check it at a specific time of day.

See also  WATCH: When should you buy a new phone?

If it weren’t for Facebook having most of my connections to friends, and Groups for studies & work, I would have already deactivated anyway. The feeling of having less Facebook in my life can be easily described as less like I was digitally taken as hostage.

So, if I had to keep one thing from Facebook, it has to be Messenger. However, just like the rest of Facebook, it gives me little time to breathe with all the chat heads popping up. Not only does it indirectly force you to reply immediately, but I’ve also noticed my phone slowing down because of this. So what did I do? You guessed it. Turned Chat Heads off.

Again, ask yourself, “how many of my messages actually need urgent attention?”. Not to mention, to some people, you’re already too widely available, so maybe it’s time to cut down from them this time, eh? They might appreciate your messages more. 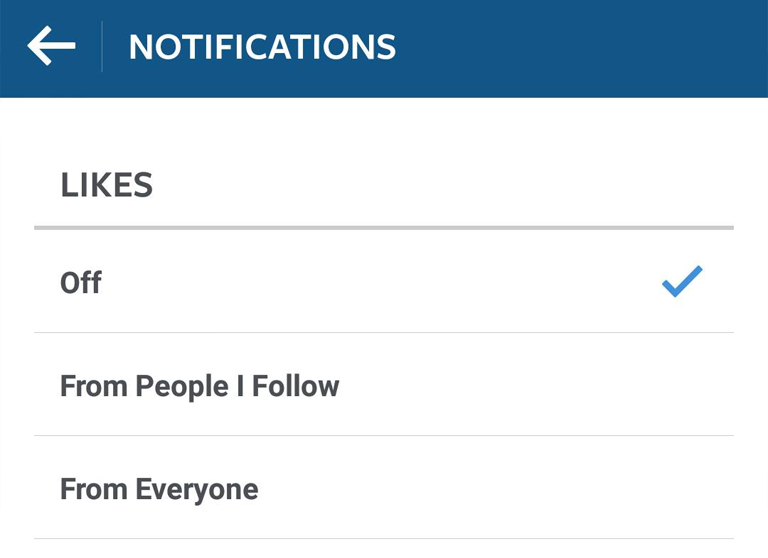 If you’re a hardcore Instagrammer, then you might want to turn off notifications for new likes in the settings. After all, I feel like most of us would be a lot happier without concerning about if people like our photos or not. The same can be said with almost any other app you’re actively engaged in most of the time; you have to learn how to tell apps what to bug you about. I did just that, and I found myself having fewer notifications, equaling to less procrastination.

Clean up your Smartphone Homescreen

Most of the time, I just pick up my phone out of habit, open the lockscreen and press the most used apps on the homescreen for no reason just to check – again, with zero objectivity. Again, this tip just came out accidentally as I was just cleaning up junk in my phone since it was slowing down. With some of the apps gone on my new homescreen, I found myself too lazy to reorganize it all back again, and the second I used my phone again, I thought “Huh. I’ve got nothing to do here at all.” 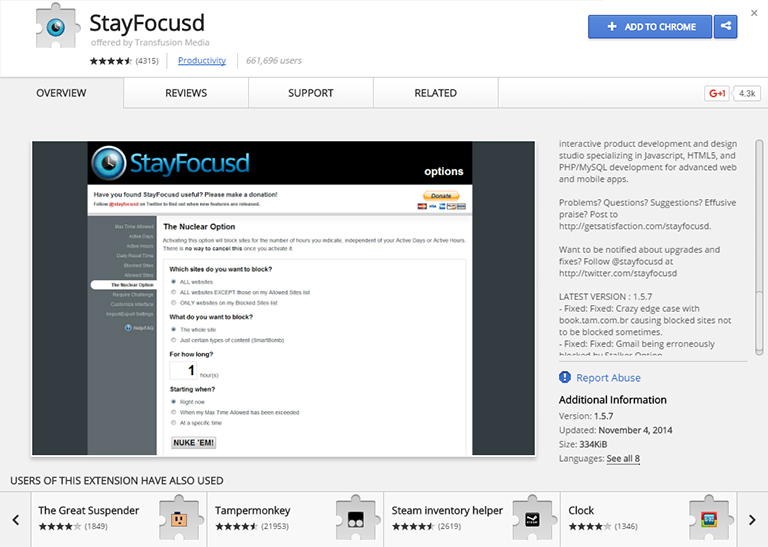 If you’re serious about getting work done on your laptop, and your procrastination habits are genuinely out of control, then you have to install extensions such as StayFocusd.  This will allow you to limit the time you spend on certain websites, and you also get to decide which ones are to be banned completely. They offer lots of control to help you stay focused, so feel free to check extensions such as this one out in the Chrome Store if you have time.

If you’re really serious about staying productive, then try not to leave some room to procrastinate by leaving some of these unchecked. Get the things you need from social media, the internet, and your smartphone, and get to work!

If by any chance you have more tips to share with us, drop a comment in the section below and feel free to share this article with your friends and family.

I use pomodoro technique. check it out http://pomodorotechnique.com/

A very nice article. I’ll let you know soon of this makes me productive. Thanks for the tips.