Star Wars: The Force Awakens just came out this week, just ahead of this year’s Metro Manila Film Festival, and some of your friends are probably going crazy about it while you just sit around wondering what you’re missing.

Straight into The Force Awakens 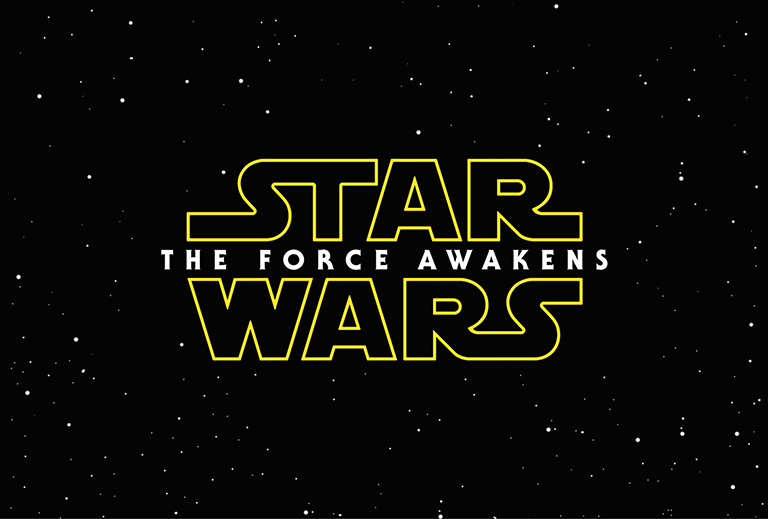 First of all, you should know that you can watch the new Star Wars without any prior knowledge on the universe. However, having previous knowledge on the past films does enrich the viewing experience, and it should most likely make your life a lot more enjoyable (rest assured with the classics at least). So, if you’re reading this guide, we do assume that you do want to watch the previous films in the best way possible. 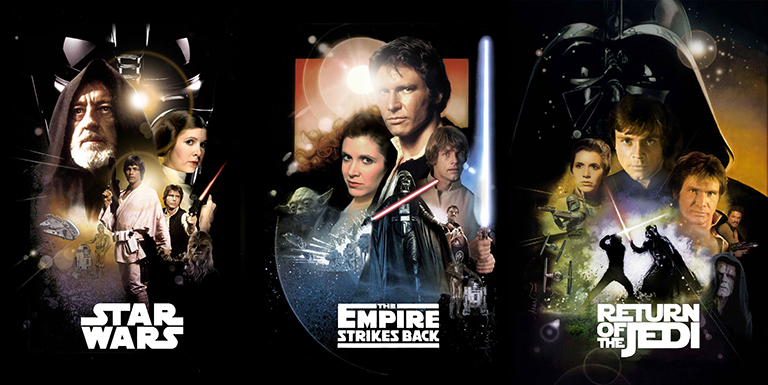 There’s a reason why Star Wars is so successful, and that’s because of the classics – the ones that started it all. You can get into Star Wars by just watching IV, V, and VI, then right into VII as VII is indeed the proper successor to the whole Star Wars feel and vibe, and that’s seen in the original classic trilogy.

If you do it in this order, you really won’t be missing a lot anymore, because these three films already capture the essence of Star Wars. Then again however, adding the prequels into the mix still does add value, even if it can arguably and controversially ruin the saga for some.

This one isn’t our idea; if you want to read more about it, you can do so here. Basically however, it’s watching the original trilogy but injecting the prequels in the middle to preserve the essence of the saga, and I have seen this work with my friends.

You’re probably wondering where in the world is I: The Phantom Menace… Well, aside from being arguably the worst one in the saga, it doesn’t really add value into the story of the saga. The idea behind this is, IV and V tells the story of Luke saving the Galaxy, and II and III enters as a flashback to see if the facts stated in V are indeed true, and how it all led to being this way. And then it concludes into VI.

How Not to Watch Star Wars

Now, we kept everything at a no-spoiler-level as we do not really want to take away from the experience; you’ll just have to trust us. Now, if you’re pretty much spoiled into the experience anyway, you can read more about Machete here, and the other orders are very much expounded upon there as well.

Go watch Star Wars now before MMFF starts, or you can go watch that in other selected cinemas even when MMFF is going on. It’s good. Again, you’ll just have to trust us.