Microblogging site Twitter has denied reports that its feeds are soon changing to algorithmic timelines, similar to what social networking site Facebook has been doing. 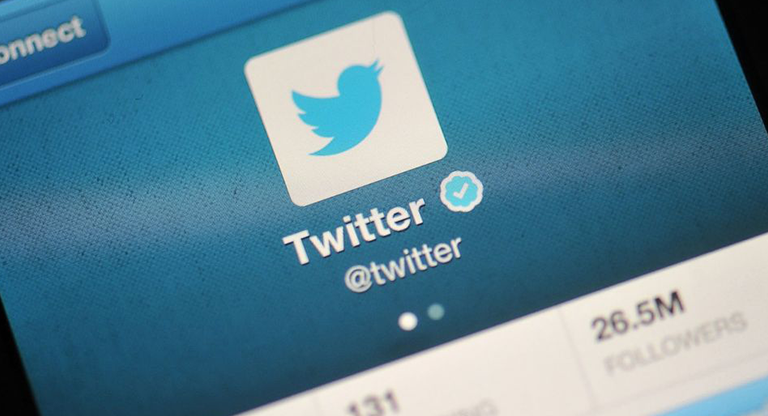 This is in response to reports earlier today that the site will be moving away from the usual chronological timelines in favor of a new one that highlights what they think users would be most interested in.

I *love* real-time. We love the live stream. It's us. And we're going to continue to refine it to make Twitter feel more, not less, live!

The microblogging site has been testing algorithmic timelines on a small number of users since last year. In twitter’s case, popular tweets and those that matter to each user the most will be highlighted on their respective feeds. In response to the backlash against this measure, the new algorithmic feature will be a strictly opt-in feature according to insider sources.