ASUS Zenvolution to launch at the end of May

ASUS Zenvolution to launch at the end of May

While ASUS already somehow confirmed the arrival of its Zenfone 3 by this teaser image, the Taiwan-based company has made live a page that shows a countdown for its Zenvolution event on May 30. 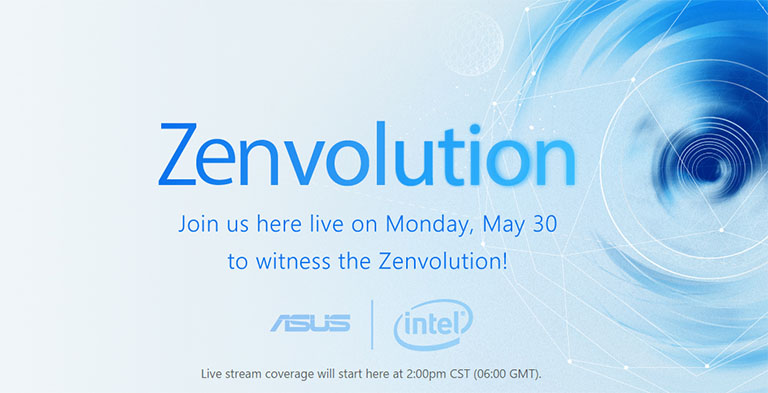 At this event that coincides with Computex 2016, ASUS will unveil its newest offerings. We can expect the Zenfone 3 lineup to make its official appearance here. It’s also possible to see new ZenPad tablets and ZenBook laptops so it’s actually interesting to see what they have to offer for this year.

From the image above, we see that the partnership between ASUS and Intel is still strong and on-going — obviously suggesting that the upcoming devices will sport such components.

We will be in Taiwan to cover the event so keep it locked here for the latest updates.