If you’re planning to get a new toy this Christmas, specifically a drone, then you might want to know that the DJI Mavic Pro is now available at Henry’s Professional. 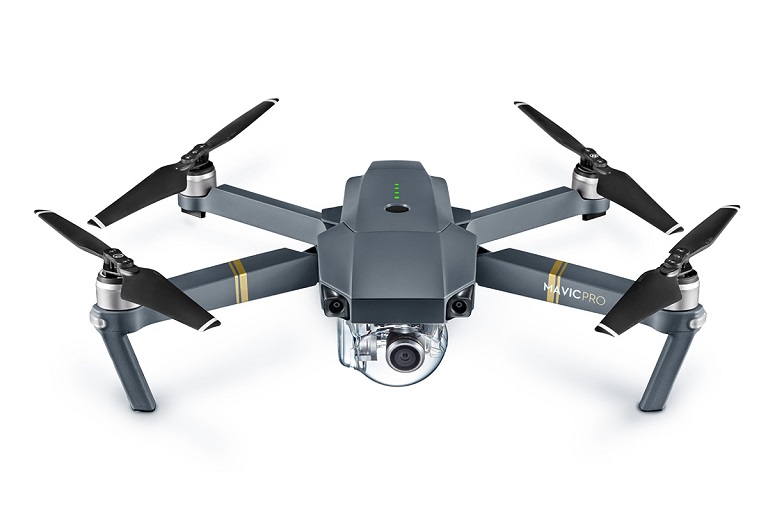 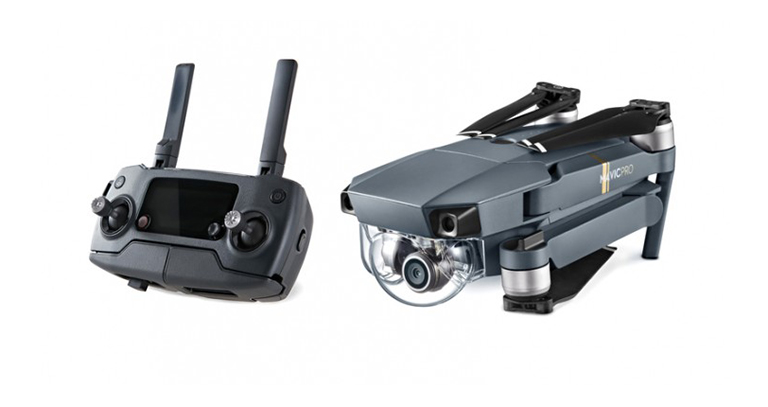 The DJI Mavic Pro is available at Henry’s Professional in Trinoma and costs Php56,700 for the basic package. One of our editors bought one for himself so we can expect a review in the coming weeks.