PetaPixel got an exclusive scoop on what the next-generation GoPro HERO4 would be like when it comes out. It will reportedly have two models namely HERO4 Black and HERO4 Silver with varying features. 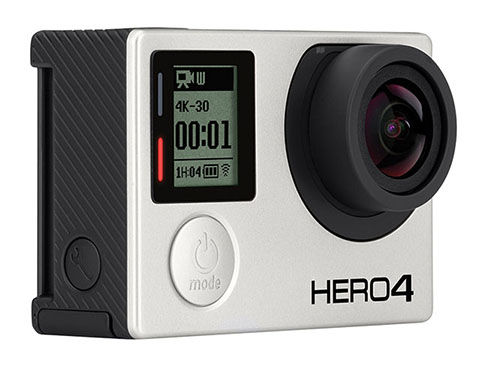 The GoPro HERO4 Black as well as the Silver carry HiLight Tag for “marking key moments in footage” ans well as QuikCapture feature that powers up and records by only pushing one button. In addition, the HERO4 Silver’s built-in display lets users control the camera, frame shots, and review multimedia by tapping and swiping the screen. Both will be compatible with all GoPro mounts and accessories so that’s a good thing for previous owners of GoPros that have already invested money on accessories.

No pricing has been revealed as of yet, but availability is currently pointing towards an October 8, 2014 release.