Along with the new Hero5 action cameras, GoPro has also introduced their own drone called Karma which lets you take aerial shots with the help of a GoPro camera. 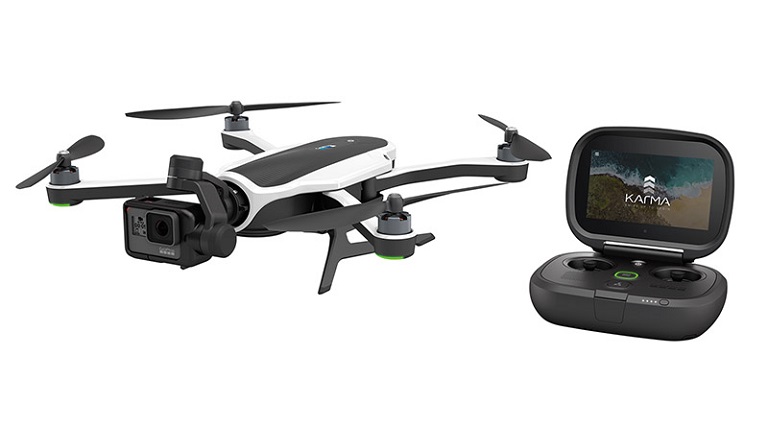 One of the main features of the Karma is portability as it can be folded and placed in its dedicated backpack. It also has a removable 3-axis camera stabilizer, and a game-style controller with integrated touch display. It is compatible with the new Hero5 and Hero4 (black & silver) action cams. 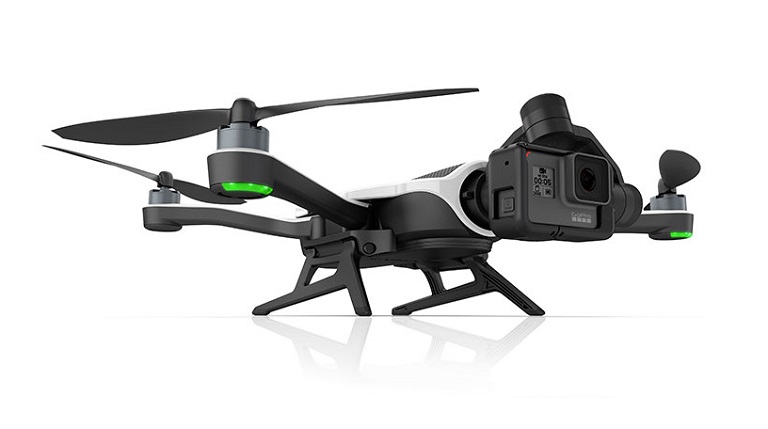 The GoPro Karma will be available on October 23. The package includes the Karma Drone, Karma Controller, stabilizer and harness, charger, battery, six propellers, Karma Grip, and Karma Case. See bundles and pricing below: