Government plans to use drones to oversee infra projects

Drone are not just for taking awesome selfies, amazing sceneries, and delivering packages. They can also be used to keep an eye on government projects and that’s what the Department of Finance plans on doing. 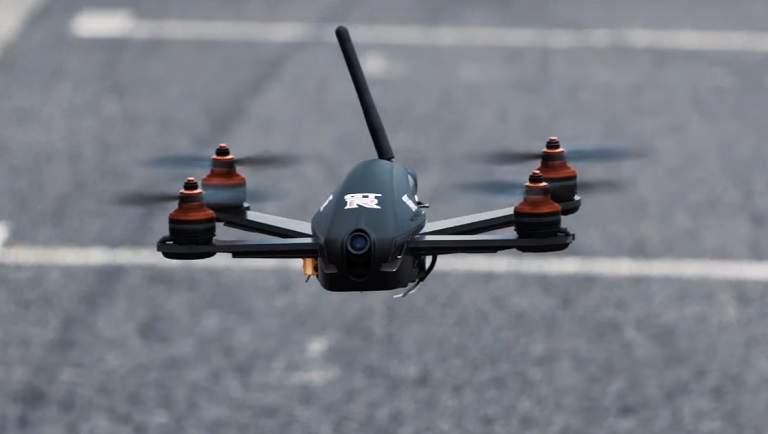 Nissan Gt-R Drone (For Reference Only)

As reported by ABS-CBN News, the Philippine Government wants to make use of drones to safeguard President Duterte’s plan with its P8-trillion budget for infrastructure. Of course, they’ll also put up a website for the public to visit and see a project’s progress.

According to Finance Secretary Carlos Dominguez, the images to be taken by the drone, as well as contract information, will be open for the public to check.

We bet the local drone community will be doing their own checking of a nearby infrastructure project that we all hope to be done ready and corruption-free.