HTC to come out with a GoPro-like camera?

HTC to come out with a GoPro-like camera?

It seems like a smartwatch isn’t the only thing keeping HTC busy these days as new rumors suggest that the Taiwanese company is also on its way to venture into sports cameras. 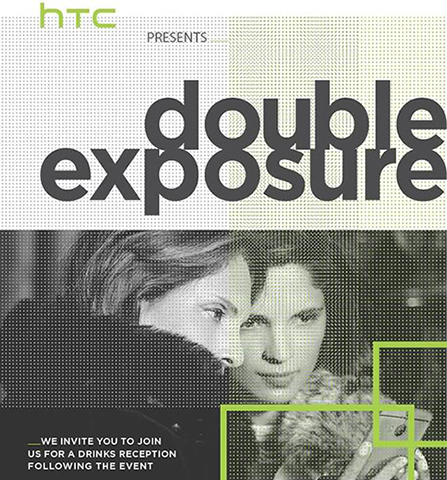 As of now it’s still unknown as to what it will be called, but reports say that a tube-shaped action camera is about to be unveiled by the company at an event this October. The camera supposedly features a 16-megapixel sensor with a wide-angle lens and waterproof body. It will be able to pair with both Android and iOS devices with the use of Bluetooth and Wi-Fi, just like GoPro and its counterparts.

The company reportedly sent out invites for a “double exposure” event that’s speculated to reveal imaging-centric devices including this action camera along with a selfie phone. With a lot of GoPro look-alikes coming out, it’s interesting what HTC is planning to offer consumers in this category.

As an extra, here’s a video of a comparison we did between GoPro and a GoPro look-alike, the Php5K Cam100.