Microsoft Revamps Xbox One With New Paintjob and Bigger Storage

Microsoft Revamps Xbox One With New Paintjob and Bigger Storage

In anticipation of this year’s Electronic Entertainment Expo (E3 2015), Microsoft has unveiled a new model of their gaming console which sports a sleek matte-black finish and 1TB of storage space. If the new Xbox One’s 1TB drive is still not big enough for you, the new gaming console will also accommodate USB 3.0 external hard drives for additional headroom for games and other files.

Apart from increased storage capacity and new paintjob, the new Xbox One will ship with a redesigned Xbox One Wireless Controller which sports a 3.5mm stereo headset jack and better sound quality.

The new controller can be purchased standalone starting next month for USD59.99 and is compatible with existing controller accessories such as the Stereo Headset Adapter. 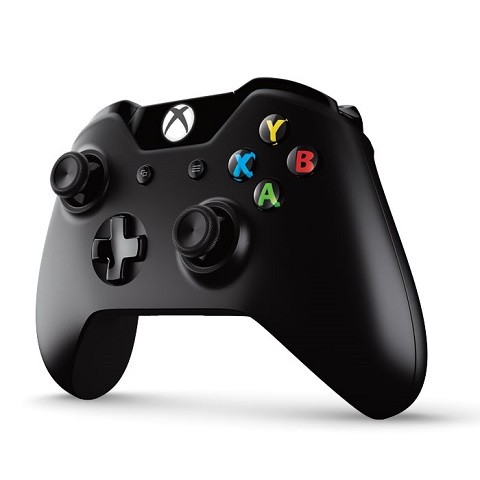 Lastly, Microsoft is bundling a Halo: The Master Chief Collection with the new Xbox One 1TB model for a limited time and in select regions.

The new XBOX One will be available later this month for USD399. Meanwhile, the 500GB model will now be retailed for USD349.