The Pioneer SE-M531 is a pair of cans designed for your home cinema, but is it worth getting one for your own? 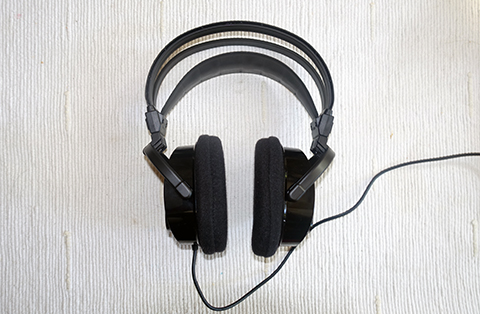 Now, we need to stress this part. If you’re looking for headphones that you’re going to bring outside your house, this may not be it. The SE-M531 is designed to sit beside your TV or around your desktop. It’s not even designed to be used on your phone or your tablet; I can’t connect it to my device without pulling my case off (huge jack), the cable is extremely long, and the headphone itself doesn’t fold. But there might be a few things that may change your mind. 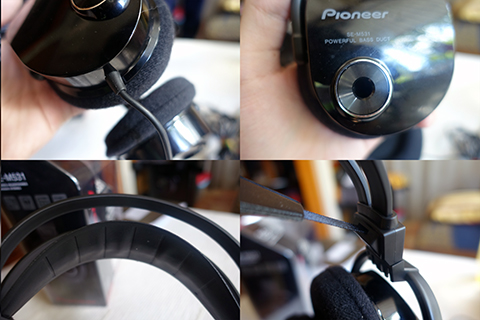 The design is classically beautiful as you’ll see in the pictures, and it is pretty light since there’s a lot of plastic. The headband also adjusts really well, and is quite comfortable even when wearing it for long periods of time. The only thing we don’t like about it is the placement of labels on both sides: “Pioneer SE-M531 Powerful Bass Duct”. 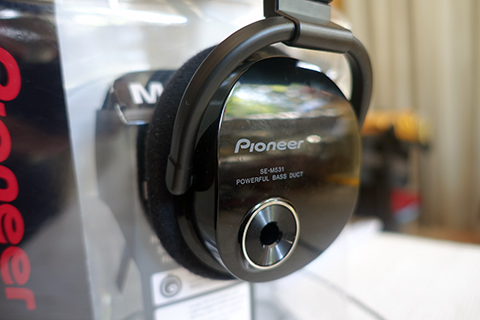 Again, the cable is very long, and it doesn’t come off from the left headphone cup just in case you want to change it. Thankfully, it’s not prone to getting tangled, and I simply tie the cable with a rubber band if I don’t want it all over the place when I’m using my laptop. 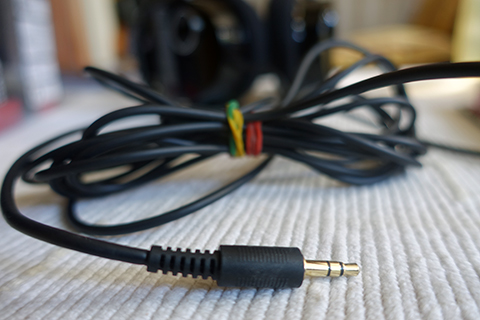 And as I expected, it sounds beautiful, but you have to pay more attention to appreciate the quality, mainly because despite the increased bass, the details you may have never heard before in a song pops! 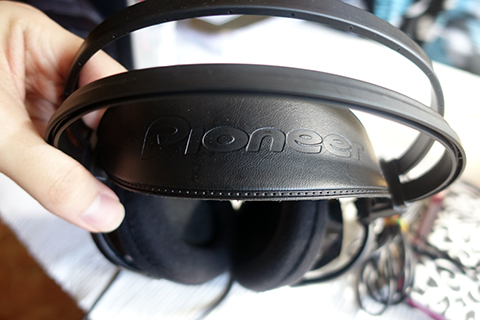 Taking on Bohemian Rhapsody, Sugar We’re Going Down and a lot more of other rock music variants to Problem, Royals and some Sam Smith music, I have only reached the conclusion that it’s only the mids and the voices that were slightly toned down compared to the other elements, and is the only thing that makes it fall in my take. I noticed this more when I was now watching TV shows like Game of Thrones where people talking felt like they could sound better, and I definitely did not enjoy Pulp Fiction with these on, but I did so with Scott Pilgrim vs. The World. 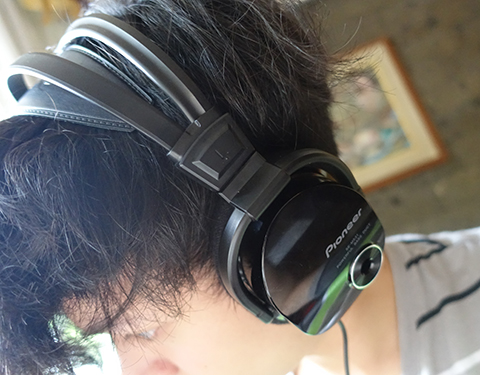 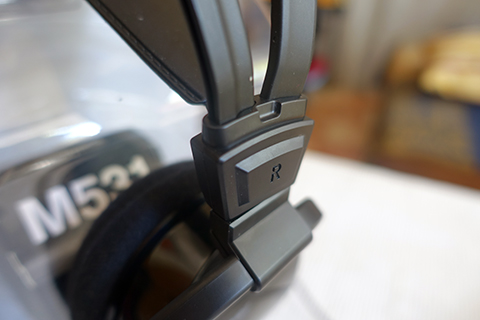 The Pioneer SE-M531 is designed for your home without a doubt, and if you like listening to musical instruments and other elements in audio and movie material that has a lot of background sound and special effects, this one does the job incredibly well, period. However, if you want to bring this around often and you prefer a lot of dialogues in your movies and vocals in your music, then you may look elsewhere for something better. However, the mids aren’t that bad and is really acceptable (just not compared to the other sound elements). If you can live with that, the Pioneer SE-M531 is worth a look at.

how much for this headset?