Sony prepping for a SmartWatch refresh

It’s been more than a year since Sony released their first smart watch and although it didn’t turn out to be a fan favorite like they thought it’ll be, it didn’t stop the Japanese firm from coming up with a revamped version. And rumor has it, that the second-gen Android-powered wrist watch will debut this week.

According to one of CNET’s trusted informants, Sony’s upcoming SmartWatch will sport a larger touchscreen display that will play host to a trio capacitive buttons for OS navigation. In addition, the watch gains a water-resistant feature and will have an NFC chip for easier pairing.

See also  The Best Gadgets you and your Pets would Love 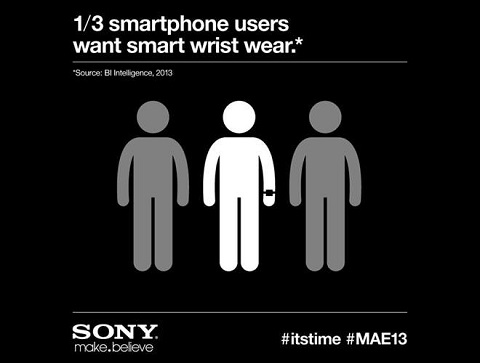 As suggested by their recent Tweet, Sony’s rumored smart watch will be showcased in this year’s Mobile Asia Expo in Shanghai. We were actually scheduled to cover this event, but our Visa application was denied. Bummer…

Well, whether we’re there or not, rest assured that we’ll keep an eye on this item and will post updates once we hear more info about it.