Sony will be reducing its PlayStation 5 (PS5) production outlook for this fiscal year due to component and logistics constraints, says a report. 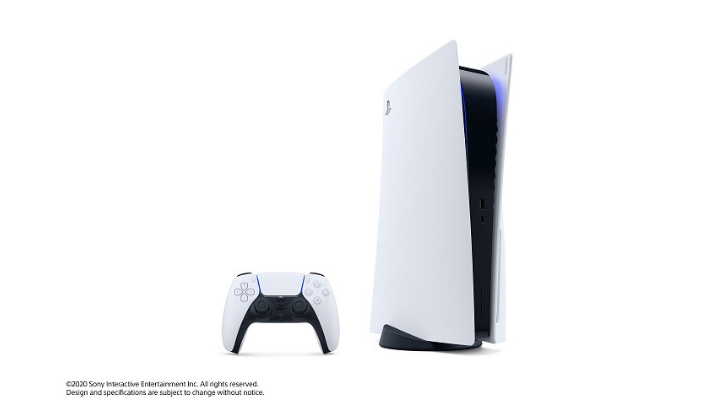 According to a report by Bloomberg, citing people familiar with its operations, Sony previously targeted more than 16 million units assembled in the year ending March, which will set it up to achieve its sales goal for the period and to get a head start for the following year. However, the company has now reduced the target to about 15 million, making it challenging to achieve the 14.8 million PS5 sales by March.

The constraints can be attributed to the resurgence of COVID-19, which has affected the company’s components supply. Sony suppliers with production bases located in developing nations with uneven vaccine rollouts have made supplies of components unpredictable.

Sony’s manufacturing partners expect the PS5 to remain in tight supply through 2022, says the report.

Sony is yet to respond to Bloomberg’s request for comment.