Along with the announcement of the PS4 Slim, Sony has also unveiled its new powerful console with 4K and HDR support called the PS4 Pro. 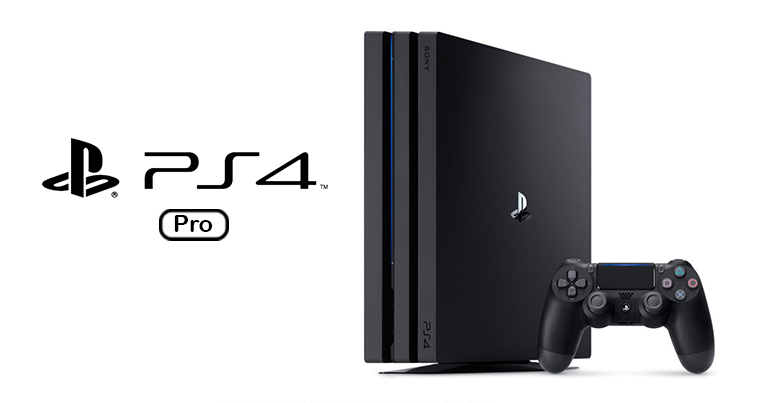 Meet the PlayStation Neo, aka PlayStation 4.5, now officially called PlayStation 4 Pro. It’s basically a more powerful PS4 that supports 4K and HDR. The new console also has a whopping 1TB hard drive and got an upgraded CPU and GPU. You can view the full specification of the PS4 Pro below. 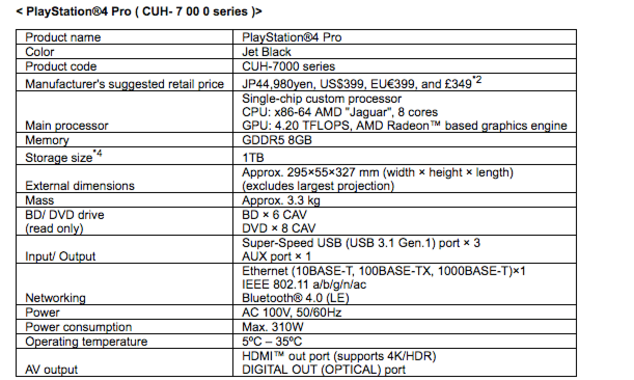 Sony added during the presentation that every old PS4 model will get HDR support in a new firmware update next week. Take note though that the company also said that it won’t play 4K Blu-ray. It will be available on November 10th for $399 or around Php18.6K.