Turn your iPhone into a Gameboy with G-Pad

Nintendo Gameboy consoles may have seen better days, but its legacy (and some of its popular game titles) still lives on through various emulators. However, in the touchscreen-dominated-world we live in, on-screen buttons just doesn’t offer the same level of gusto as thumbing on a set of physical buttons. 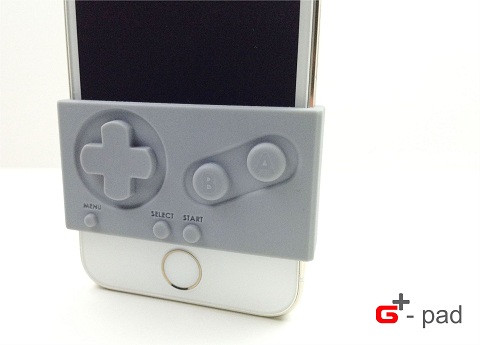 This is where the G-Pad comes in; a small silicon sleeve that fits nicely into an iPhone 5/5S, iPhone 5C, iPod Touch 5th Gen and iPad Mini. No fancy features, no extra batteries, just a set of buttons that lays on top of the screen which kicks the Gameboy experience up a notch.

The G-Pad was created by a British designer, Aws Jan, who has just recently taken the project to Indiegogo in the hopes of raising $16,000 or more in order for his invention to enter mass production. By the looks of it, it seems that he’s well on his way to do just that. 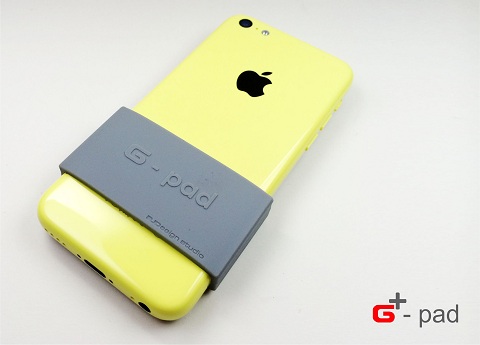 If everything goes according to plan, the G-Pad will eventually be retailed for USD33 (w/o tax and shipping), but users can take advantage of the “Early Bird” promo and get the sleeve for only USD13 or the New Easter Offer for USD18.

See also  Why Nokia is pulling out of Japan?

For more information about the G-Pad and other pledge tiers, you can check out its Indiegogo page on the source link below.

Why would I still be playing with a Game Boy emu when I already have a NVidia Shield?

Emulator – Kamen Rider Decade; I still prefer the original….. The Philippines is not known for Console Gaming. I rarely met people who owns an Atari 2600 or NES (Family Computer in the Philippines). The Video Game crash of 1983 has nothing to do with us! Without pong, there will be no video games. This invention is nice, but it needs to be in other smartphones though. My point, redesign the I-phone that looks or shaped like a Game Boy. Vita has this features, maybe one day…..