WaterBoy, a machine that turns air into potable water

GreenFocus Inc., a company based in Taguig City, has brought to the Philippines a U.S. technology that can turn air into drinking water – the WaterBoy.

The WaterBoy is capable of producing 30 liters of pure alkaline water per day using nothing but air. The machine does its job by harvesting humidity from the air, purifying it through a four-stage process, dehumidifying it, then dispensing it as pure cool drinking water. 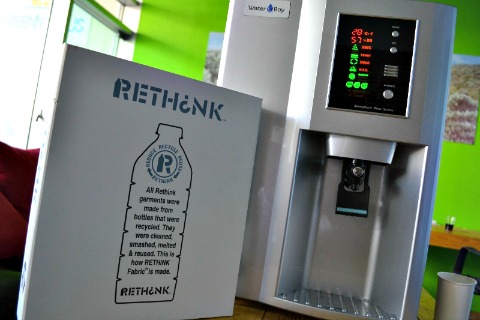 Cody Bodlovic, Field Service Manager of GreenFocus Global Inc. Philippines, said that WaterBoy is perfect for countries like the Philippines which is mostly humid all throughout the year. The machine can also be used in evacuation centers or areas where potable water is scarce. 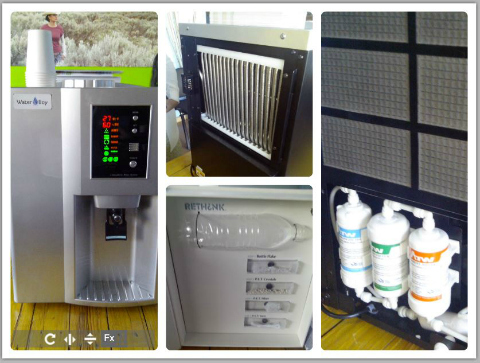 The WaterBoy has a lifespan of 15 years and costs an expensive Php109,900. However, the company is also planning to release a less expensive machine to make it affordable for the middle class and the poor.