CES 2015 is in full swing, and already we’re seeing a few innovative devices being launched, including the new ZTE SPro 2 which is a pico projector with a 5-inch HD display, a Snapdragon 800 processor, and runs on a skinned version of Android KitKat right off the bat. Oh and did we mention that it can also serve as an LTE Mobile Hotspot? 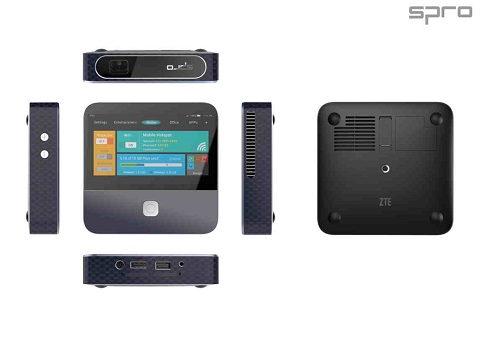 Like any Android-powered device, users have access to most, if not all of the features that Google’s OS has to offer, as well as access to wide gamut of apps in Google Play Store to either personalize or add more functionalities to this already feature-packed pico projector.

Smartphone features aside though, the ZTE SPro 2 should be a good output device, because after all, it’s primarily a projector. It’s capable of spitting out HD videos/images on any surface with up to 120-inch in size and a brightness of 200 lumens. 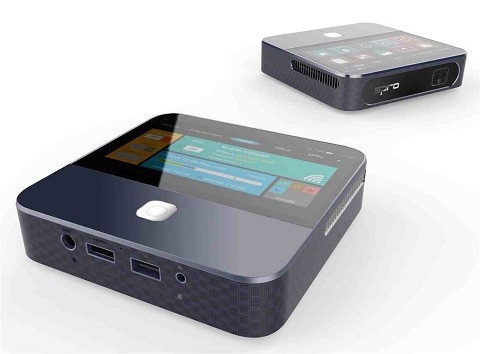 The device has an HDMI port, a USB 3.0 port that supports up to 2TB of storage, a SIM card slot for data connectivity, and a Micro-SD card slot for extra storage. The device can run while plugged in to the wall outlet through the DC jack or powered by its 6300mAh battery pack.

ZTE remains mum about the SRP of the SPro 2, but it is expected to hit the US later this year.