CD-R King has their own smart wearable for Php880

CD-R King has their own smart wearable for Php880

CD-R King has various devices in their arsenal and a new addition is this smart Bluetooth wristband they are selling with a very affordable price tag. 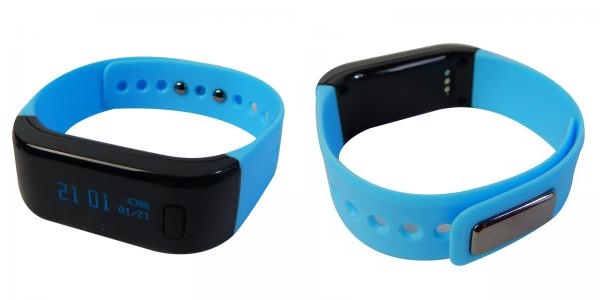 The generic wearable listed on the seller’s online website looks like any other budget wristband in the market. It’s got a small LCD for displaying information such as time, steps, calories burned, and other data it supports. It connects via Bluetooth 4.0 and has a tiny 60mAh battery. A charging cradle is included since the only way to refuel is via its proprietary pin.

The device is listed for just Php880 which considerably cheap for a smart band but we’re not sure how long this will last. It comes in either black or blue color.