Top smartwatches you can buy in the Philippines

Top smartwatches you can buy in the Philippines

Aside from smartphones, we’re also getting plenty of new smartwatches this year from different brands, these wearables pack new technology and come with different designs and prices. So, if you’re looking for something new to put on your wrist, check out the list below.

Author’s note: Listed below are smartwatches that were launched or released in the Philippines in 2019. 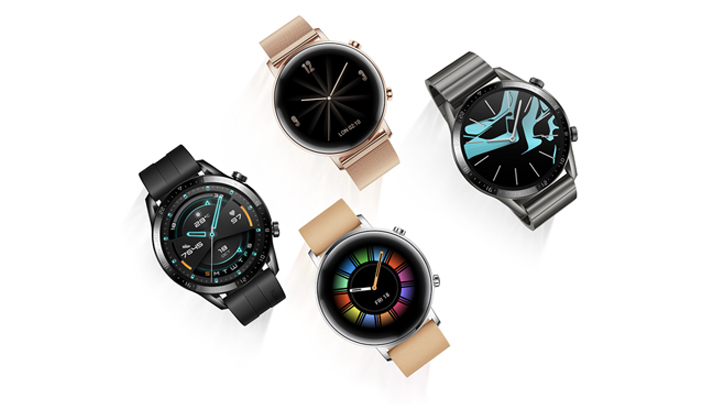 First, we have the Huawei Watch GT2, which was announced in September along with the Huawei Mate 30 series. As the name suggests, it’s the successor of the Watch GT from last year. It comes with a 1.39-inch curved AMOLED display, Kirin A1 chip, heart rate sensor, air pressure sensor, GPS, Bluetooth 5.1, water resistance, and a battery that can last up to 14 days. The 46mm smartwatch comes in two models: Black Fluoroelastomer Strap for PHP 10,990, and Brown Leather Strap for PHP 13,990. 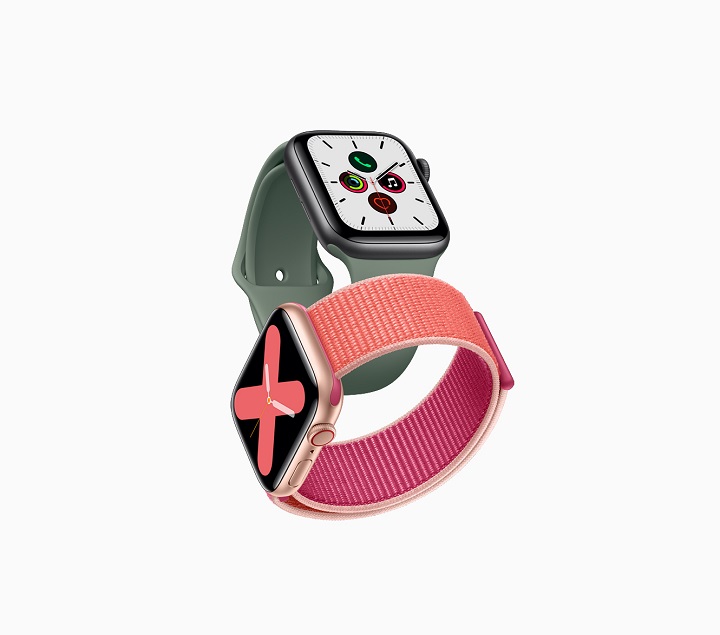 Apple’s newest smartwatch, the Watch Series 5, was announced in September along with the iPhone 11 series. It runs on WatchOS 6 and sports a chassis made from recycled aluminum material, Always-On Retina display, heart rate monitor, noise alert, menstrual cycle tracking, compass, water resistance, ECG, and GPS. It comes in two modes: 40mm for PHP 23,990, and 44mm for PHP 25,990. 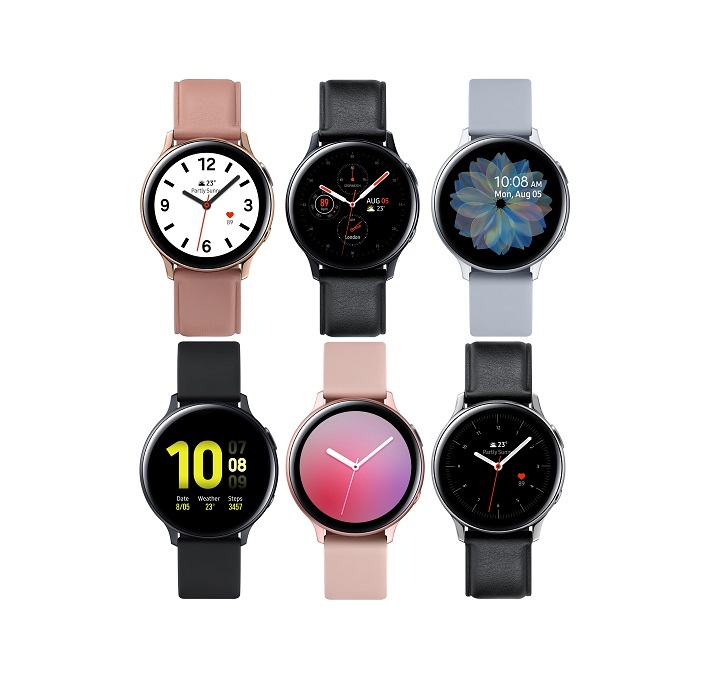 Garmin has plenty of smartwatches introduced this year, and the models vary depending on how serious you are when it comes to fitness tracking:

If you’re outdoorsy, there’s the rugged Garmin Instinct for PHP 19,995. 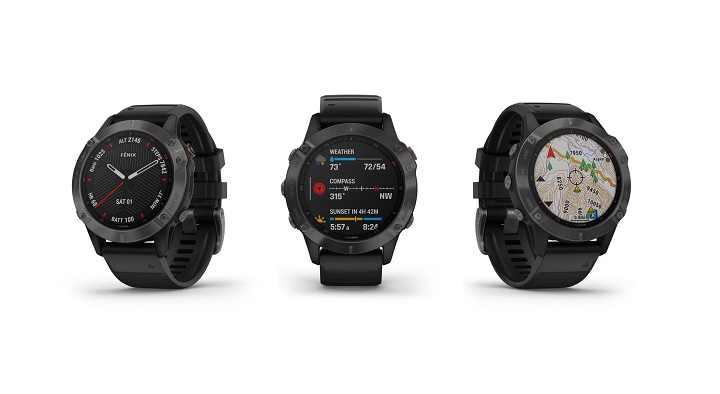 Honor has also launched its new smartwatch in the Philippines in the form of the Watch Magic. It’s a sporty type of wearable that features an AMOLED screen, heart rate monitor, GPS, barometer, sleep monitor, wireless charging, and a body made from 316L stainless steel. Despite the features and premium looks, it is the most affordable smartwatch in the list for PHP 7,490. 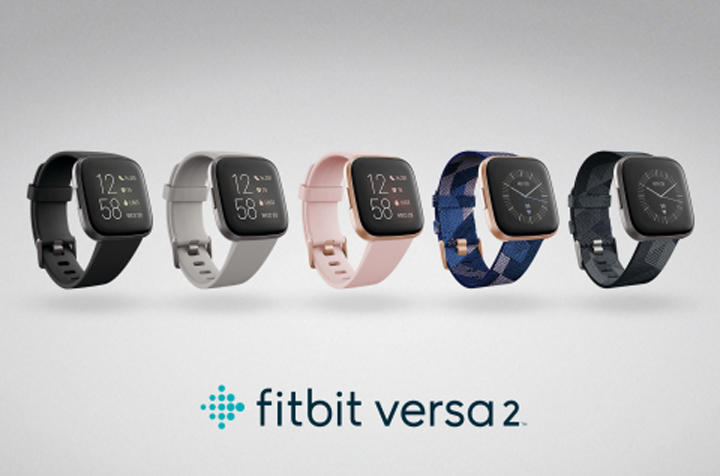 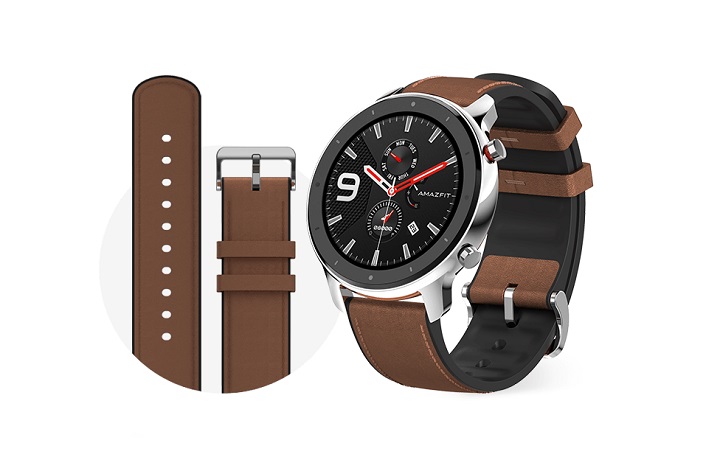 Amazfit wearables are available in the Philippines for a while now, and one of the newest entries is the Amazfit GTR. It features an AMOLED display, GPS, heart rate monitor, Bluetooth 5.0, water resistance, 12 sport modes, and a battery life that can last up to 24 days. The Amazfit GTR (47mm) is available at authorized Mi Stores for PHP 9,995.

And that sums it up. Do you fancy any of these smartwatches? Let us know in the comments below.