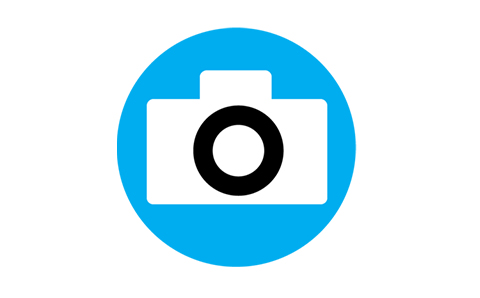 In a string of blog posts that started last month, founder Noah Everett tried to keep the service by reaching out to acquisition giants and investors, but were met with disagreements over some contract stipulations. Filing a trademark for ‘twitpic’ also met a lot of hurdles, including a recent denial of API service threat by microblogging site Twitter if he won’t give up on the name. In the end, he resorted to shutting the service down along with all the pictures in it.

He says in his last blog post that twitter will now claim and keep the domain alive, as well as all photos archived with the third-party service. Their mobile apps have now been removed from app stores and will not be supported anymore. Users may login to the site to download a copy of their uploaded photos or delete their accounts.

Twitpic started in 2007 as third-party alternative to twitter’s own photo-uploading service. It grew the following years to become one of the biggest off-site photo uploading options for the microblogging platform.