In line with the upcoming visit of Pope Francis in the Philippines, the local government unit of the city of Manila headed by Mayor Joseph Estrada and Vice Mayor Isko Moreno have announced that the city will provide free wireless internet access in select public areas around the metro.

In a statement, Vice Mayor Moreno said that this initiative will serve as both a continuation to their plan of making it easy for their constituents to access internet at no cost, as well as a test-run on how well the network infrastructure can hold up. 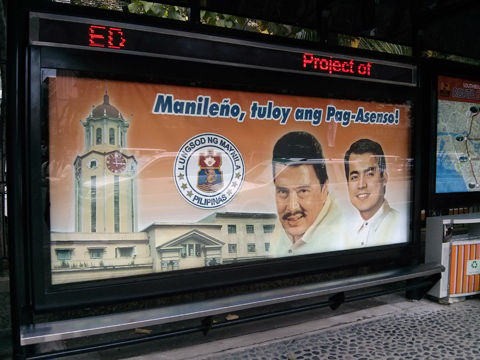 And it will be tested for sure, since the LGU is expecting some 5 million people will flock Manila January 18 to at least get a glimpse of the beloved Pope during his visit in Manila.

It’s unclear whether which company will cater the free Wi-Fi access, but Vice Mayor Moreno claims that “several Manila-based companies have pledged to contribute for the free internet access” and that the antennas that will be used are donated by “an American company based in Silicon Valley”.