2016 is definitely going to be the year of Internet of Thing (IoT). While manufacturers are starting to gear up their appliances and devices to incorporate the future of a smart home living, engineers from Wi-Fi Alliance has announced a new Wi-Fi standard for IoT. 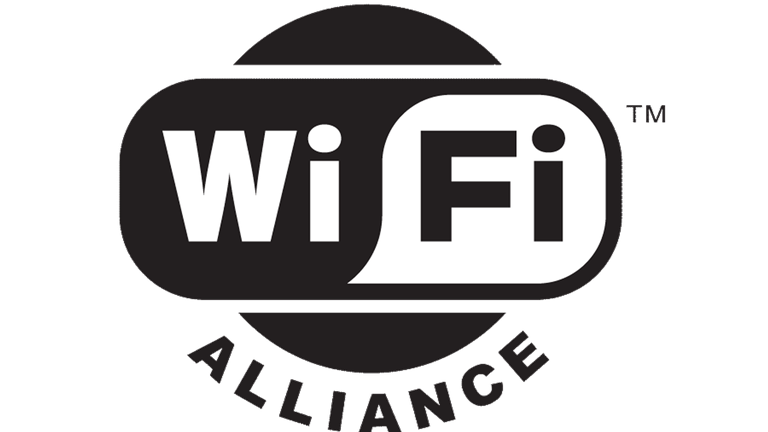 The new standard, 802.11ah or will be known as Wi-Fi HaLow, can function with low power requirements with its lower 900MHz frequency. Also with a lower frequency, it has twice the range compared to current 2.4GHz/5GHz standards, and can easily penetrate walls and other barriers for a stronger connection. These features are catered to function well with smart devices at home, in your car, or even outdoors where available.

Moreover, HaLow will work with existing 802.11x devices for an interconnected Wi-Fi ecosystem of more than 6.8 billion installed devices. Locally, IoT is still not yet popular, but we hope more consumers will be familiar with it just like how Wi-Fi has become a part of our everyday living.