Samsung is focusing on new technologies at CES 2020 and one of them is a rolling personal care robot called Ballie. 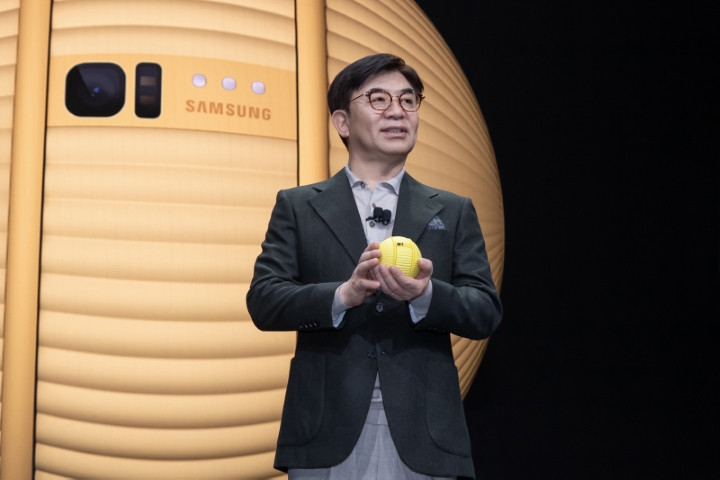 H.S. Kim, President and CEO of Consumer Electronics Division, Samsung Electronics, said that the company sees robots as ‘life companions’, and introduced Ballie, a small, rolling robot that “understands you, supports you, and reacts to your needs to be actively helpful around the house.” 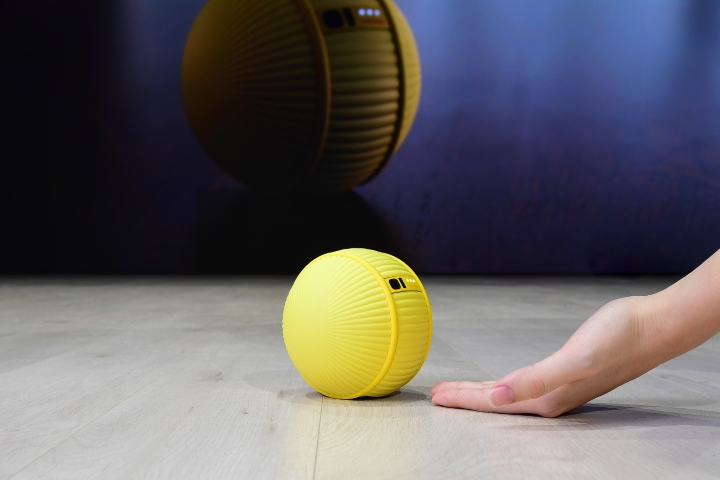 It functions as a smart home device that can help you control your other smart devices. Based on Samsung’s promotional video, it can function as a security cam, can activate robot vacuums, control other IoT devices, and pet-friendly, too. Samsung didn’t reveal though when Ballie will be released and how much it might cost. For now, it’s a demonstration of how the company imagines personal robots in the future.

Meet #Ballie, Samsung’s human-centric vision of robots that takes personalized care to the next level. The small rolling robot, “understands you, supports you, and reacts to your needs.” #CES2020 #SamsungCES2020 pic.twitter.com/YzwgZN1Lgw