If you haven’t heard about or haven’t considered driving eyewear, Tagai’s arrival on the Philippine market might change your mind as they’re currently into creating fashionable yet functional glasses for drivers out there, and here we are with two kinds – the Alpha & the Beta. 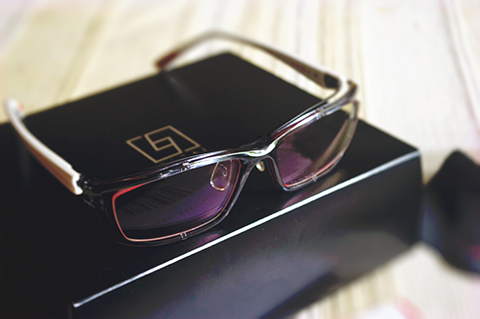 The Alpha, Dark Diurnal looks more conventional while the Beta, Nocturnal looks more sophisticated if you were to ask us. The first model is positioned to perform better in daylight while the latter is for the night. Tagai claims that the Beta can improve night vision, contrast & sight against glare while the Alpha only focuses on fighting glare as it is made to be used in daylight. 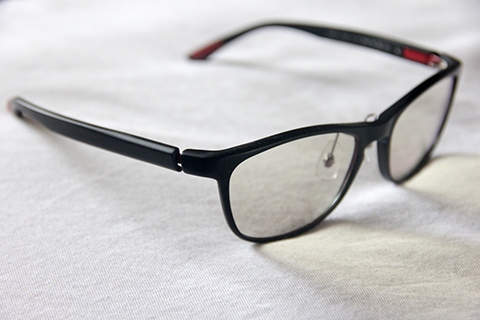 With the packaging being simple and elegant, both the Alpha and Beta have a touch of sophistication all over them, The Beta employs two colors and a lot of intentional gaps in design. It looks weird at first, and it gives off a really light but fragile feel – but we guess that’s the thing about its construction – it’s meant to stand out and be different. You can check out our video and the photos down below for a better look: 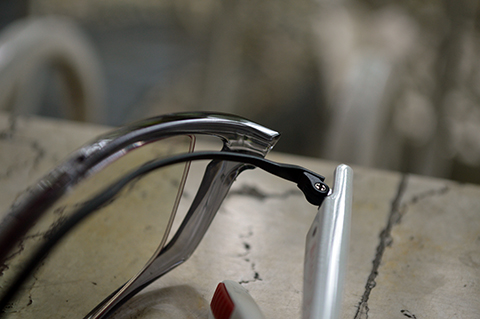 Contrary to what we initially thought, the TAGAI Beta didn’t actually make the scene dark. It added a warm tint to our vision, but it increased the contrast a little bit and it really did help against glare as advertised. On the other hand, the TAGAI Alpha did minimal help for us. Since it only works at daylight, its warmly-tinted glasses did lessen the glare and brightness of the sun by a little — but then again, an ordinary pair of shades does this job as well (so you might want to stick to its Beta sibling which carries an added functionality).

In some cases, we got a headache while using the Beta, but no other person complained about a headache, so we’re guessing it’s just us. 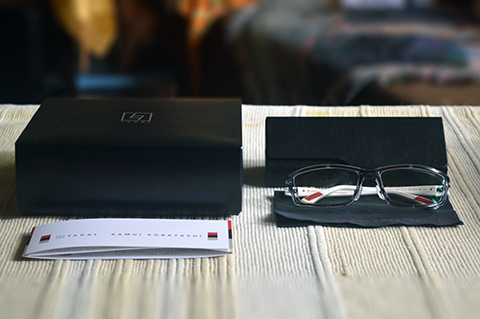 The package comes with Japanese instructions, a classy case, a cloth for cleaning and the glasses itself.

The Alpha will cost you Php8,000 while the Beta is at Php8,500. However, prices may differ depending on the variant (you can check out Tagai’s products here). 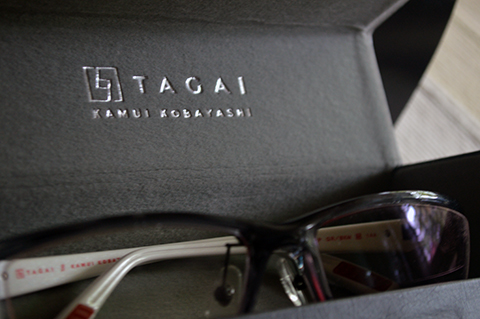 Being a new name in the local market, a product playing in the price range of Php8,000 is a tough sell – but say you had the money and driving glasses were a priority – you’ll surely want Tagai’s offerings, giving out fashion & function. If not, then Tagai will have to price their offerings more competitively if they are to capture the Filipino crowd.

Kevin Francisco contributed to this article.

TAGAI has the following collection:

For day, my suggestion is LAMINATOR from HSN ,cost less than 2t.
For night, just begin using but so far, you can see everything clearly and it did cuts glare a lot cost only 199 , product name : NIGHT VISION GLASSES , bought from EBAY: greatvalue.ph

you may watch at you tube both product.

Hope I help. Thank you and God Bless!