Mark your calendars! As Nokia will be holding a big event on the 22nd and Microsoft will be outing their new Surface tablets, Apple is reported to be announcing the 5th-generation iPad & the new iPad Mini on the same day along with the Mac Pro & OS X Mavericks sharing the spotlight. 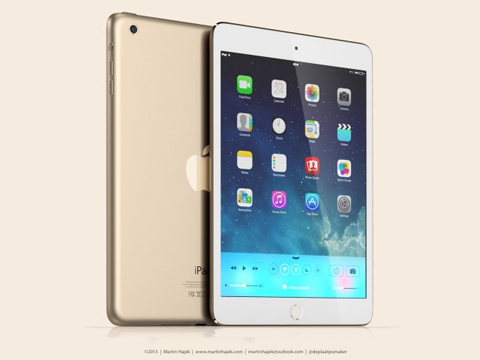 While we’re expecting a Retina Display for the 2nd iPad Mini, the 5th-gen iPad will be the bigger story. It’s rumored to be packing Apple’s 64-bit A7 CPU, the Touch ID fingerprint scanner, a better camera and a new design following the iPad Mini – thinner bezels.

It looks like Apple will be stealing quite some thunder from Nokia & Microsoft, as even the Finnish company is rumored to be planning to release their first tablet ever – the Lumia 2520.