Apple’s next iPhone leaks its way to the internet, and it seems like it’s confirmed that it’s going to be an iPhone 5S as it features a similar design to the iPhone 5. The significant things to note here is that the camera now features a dual LED flash instead, and the battery powering the device is of higher power capacity (5.92 WHr). On the other hand, the chipset and the rest of the internals cannot be defined as of the moment. 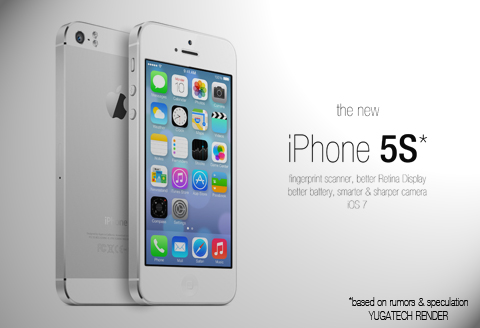 We’re expecting the iPhone 5S later this year, to be announced alongside the next-gen iPad & iPad Mini. Also, if speculations are true, then we might see a cheaper iPhone alongside it as well.