Globe to offer iPad Air and Mini Retina on Dec. 19

Globe to offer iPad Air and Mini Retina on Dec. 19

Globe Telecom has announced that it will start offering Apple’s latest tablets, the iPad Air and the iPad Mini with Retina display, starting December 19, 2013.

As of the moment, Globe did not disclose details about its plan offerings but you can expect the new iPads to come bundled with LTE data packages that promises speeds of up to 42 Mbps. 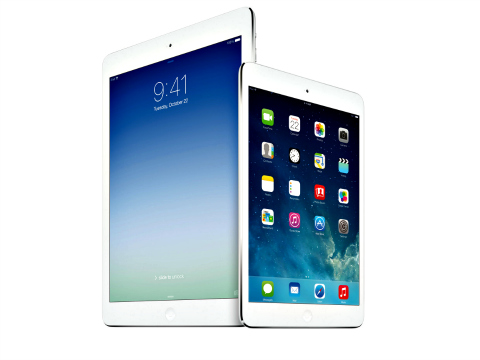 Globe’s rival, Smart Communications, has also announced that they will be offering the said tablets and has already put up a pre-order page on their website. You can read about it here.