Apple feels way more different every year with their announcements, and I do agree with the statement that they’re becoming more like Android with every event. To make a point, I’ve listed down a few scenarios down below to ponder on: 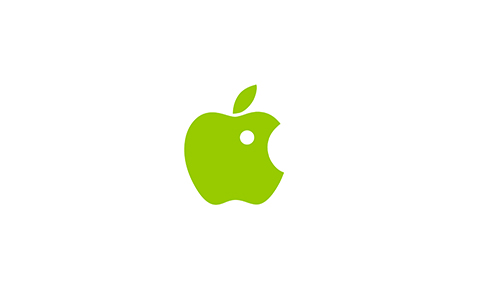 I think it would be wrong to say that Apple doesn’t risk anymore, but rather, they’re now playing safer with product categories that the market is already familiar with; their business model is shifting towards a new one similar to the competitors – and that’s actually okay. I would be lying if I said Apple’s competitors didn’t take hints from the company’s portfolio because they do! Businesses do that – trying to replicate other companies’ competitive advantages, and in the end, it all proves to be beneficial to the consumers.