iPad: in the flesh, first impressions

[ Updated: Read our full iPad Review ] So TJ Manotoc and I got to play around with the new Apple iPad this afternoon. We taped a short segment for TV Patrol for tomorrow’s airing and I got a solid hour with the iPad.

It’s one thing to learn about the specs and see tons of pictures and videos of it. It’s another thing if you can hold it and experience the device first-hand. 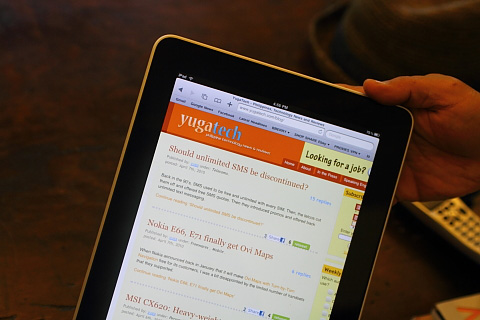 The whole excitement revolves around the user experience. A lot of people have had an idea how it works because of the iPhone and the iPod Touch interface but once you take that small screen and give it a nice 10-inch upgrade, it’s a huge difference. It’s like being introduced to a macro lens for the first time in the world of digital photography.

Just a couple of run-downs:

I’ve been telling myself again and again that this device is purely for content consumption but @tjmanotoc‘s typing test showed good promise for the iPad as a content creation device. 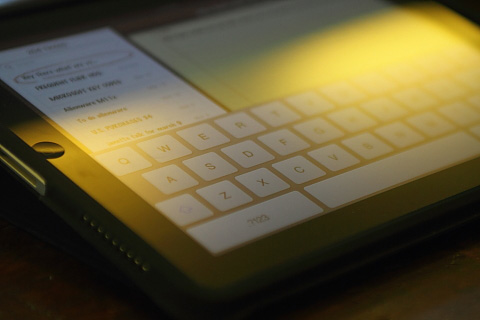 That short time with the iPad isn’t really enough but so far those are my first impressions. Having tried a number of tablet netbooks and touch-capable mobile internet devices (MIDs) in the past, my initial expectations of the iPad were met and in some occasions, even exceeded. Our TV Patrol segment tomorrow on the iPad answers the question (a challenge that Apple is taking on) — will the iPad replace the ever-popular netbooks?