Some new details regarding the display of the awaited iPhone 6S and 6S Plus have surfaced on Chinese website Weibo. According to the supposed leak, there will be significant improvements in terms of resolution and even has benchmark scores to go with the report. 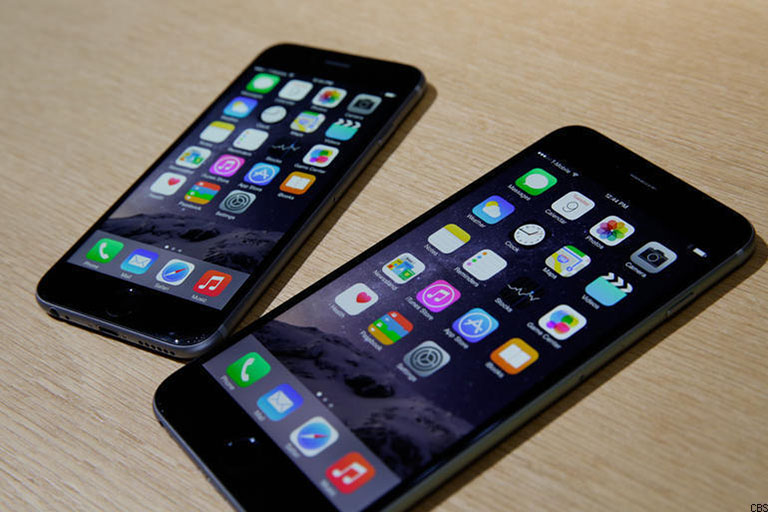 There have been a few rumors and leaks before, but this is the first time details about the display have been given close attention to.

In addition, there were benchmark scores from Geekbench published on the same site that show a 1.8GHz Apple A9 chip and 2GB RAM running on what is to be believed as an iPhone 6S. It scored 2,248 for its single-core test and 4,038 for the multi-core benchmark. For reference, real scores for iPhone 6’s 2014 results are 1,610 and 2,883 — meaning the new iPhone would show a huge improvement if these prove true.

It’s only a few days’ time until we hear the official announcement from Apple. Are you excited?

See? I told you anything above 400 ppi was unnecessary.

Wait. I mean, anything above 400 ppi like the screens of the new iPhones are so much better, with display so sharp they are so perfect. I am excited to replace my aging 6+.