Nokia might be gearing up for an upcoming handset as real-life images have surfaced showing the device itself. What’s more interesting is that the C1  smartphone will reportedly run on stock Android. 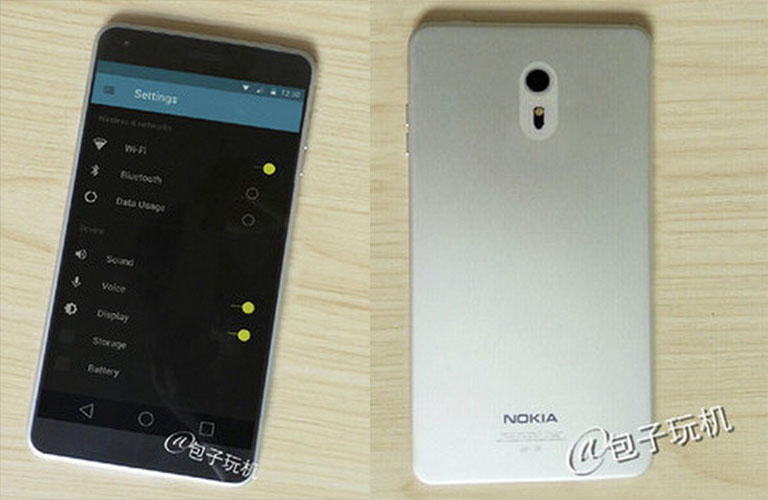 Judging from the expected specs alone, it’s shaping up to be a mid-range handset that could target the budget-conscious. Design-wise we could see a very plain and simplistic style here, but its thin bezels seem to make the display pop out more.

See also  Google I/O 2014: Everything You Need To Know

There are still no official news on its arrival and asking price so stay tuned as we gather more information on this device.

I just wish that there is a NOKIA brand in front of the phone. It just adds uniqueness when you carry a Nokia android phone. =)

Bakit Android?!? I would much rather have a Windows phone kumpara sa android. I have a lumia phone and the apps available to windows OS is BETTER compared to android.

Is this really Nokia or just another Chinese company using Nokia’s name under consent? I believe Nokia is prohibited to manufacture phone when it sold out to Microsoft. I need clarifications.