Mac OS X, iOS are the Most Vulnerable Operating Systems of 2014

Mac OS X, iOS are the Most Vulnerable Operating Systems of 2014

If Apple users think their ecosystem is very secure, they might have to rethink it over again: Mac OS X and iOS, its mobile counterpart, are two of the most vulnerable operating systems last year, according to the US National Vulnerability Database (NVD). 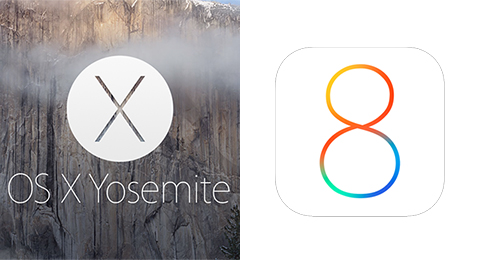 Apple’s two software systems lead the pack with a combined 274 vulnerabilities reported for the last year alone. They are followed by the Linux kernel, which has 119 risks reported. Surprisingly, Microsoft’s Windows 7, 8 and 8.1 Operating Systems were some of the least vulnerable ones, as they fall into the bottom half of the list and rank at 5th, 7th and 8th, all of them with 36 vulnerabilities.

Microsoft may be the least vulnerable operating system, but they proved to be on the contrary with the list of applications, as their Internet Explorer browser took over the top of the chart with over 200 risks. Google’s Chrome browser follows with half of the vulnerabilities. Web browsers proved to be the most vulnerable due to them being a gateway for to access a server and to spread malware on the clients’ devices. While Operating systems take 13 percent of the overall number of reported vulnerabilities, applications still have a huge 83 percent share. With an average of 19 new vulnerabilities discovered every single day last year, the number rose to over 7000, a lot higher when compared to the 2013 figures.