Buying a MacBook: Which is the right one for you?

Buying a MacBook: Which is the right one for you?

Apple’s newest MacBook has just arrived in the Philippines, along with refreshed MacBook Airs and a new MacBook Pro with Force Touch, all with their respective configurations and prices, but which one should you look into and buy? Read on to find out! 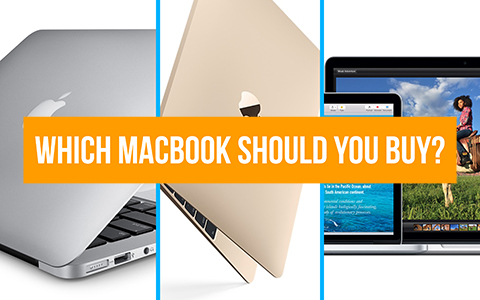 The following table below shows base model configurations and price as indicated in Apple’s Online Store. All run OS X Yosemite and have backlit keyboards.

As you can see from the specs above, the MacBook is the thinnest and lightest, even more than the 11-inch MacBook Air. It’s also very generous in terms of storage, both ROM & RAM, compared to its other siblings. However, it only has one port and it’s really underpowered with the Intel Core M CPU. 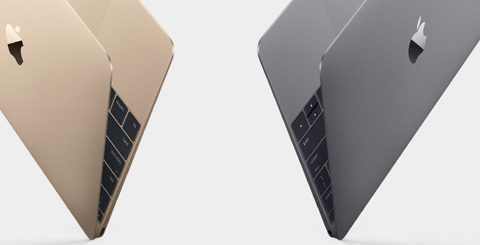 Also, if you noticed, it’s priced similarly to the 13-inch MacBook Pro at Php64,990, and if you’re wondering why this is the case when the other MacBooks are a lot more powerful, it’s because the MacBook’s value lies in its style and portability while still packing a Retina Display, 8GB RAM, 256GB flash storage and claimed no compromise in battery life.

Who should buy the new 12-inch MacBook? 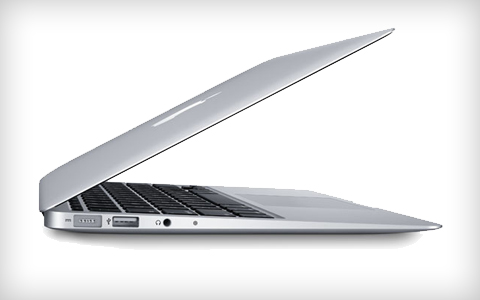 As for the MacBook Airs, they’re still Apple’s most affordable laptops, and they’re still great buys because they barely bring any compromise in power and ports compared to the new MacBook. However, that’s basically it.

The MacBook Air is no longer the most portable laptop, nor is it the most powerful. It doesn’t boast a Retina Display, a new breathtaking design nor Apple’s new Force Touch technology, which leads us to saying that this is Apple’s all around laptop for everyone – the middle ground MacBook. With this, you get enough power and enough portability – and if you need more, you can ask for more (base starts at 4GB RAM, 128GB ROM, compared to 8GB RAM, 256GB ROM on the MacBook and 8GB RAM, 128GB ROM on the MacBook Pro).

Who should buy the MacBook Air?

Who shouldn’t buy the MacBook Air?

And finally, there’s the MacBook Pro. Two stories follow here: the updated 13-inch model and the 2014 15-inch model. Let’s start with the 13-incher. 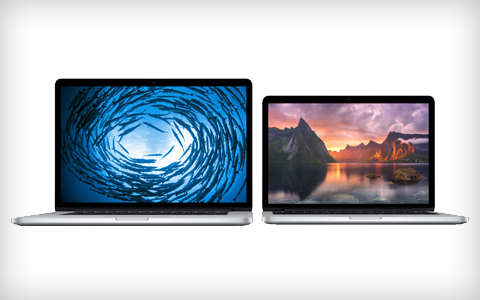 The 13-inch Retina MBP has just been updated with a 5th-gen Intel Core i5 CPU and a new Force Touch trackpad, and that makes it one notebook jam-packed with a lot of latest technologies, and it’s just Php64,990 like the 12-inch MacBook.

The 15-incher on the other hand is just pure power. It starts with a Core i7 CPU, 16GB RAM and Intel Iris Pro graphics. You can also get it configured with an NVidia GeForce 750M GPU if you needed it, but this one goes all the way up to a hundred thousand, but it’s also more than double the weight of one 12-inch MacBook.

Who should buy the MacBook Pro?

Who shouldn’t buy the MacBook Pro?

But if you were to ask me personally, I think I’d save up for the updated 13-inch MacBook Pro in any way I look at it. The new MacBook lacks a lot of power, and the Air does not please with the lack of a Retina Display and a Force Touch trackpad. For the same price as the 12-inch MacBook, you can get a machine that’s a lot more powerful and still fairly portable in a way (compared to the 15-incher at least). But that’s all just me.

Did we help you decide on which MacBook you should get? Did we miss anything? Feel free to leave a comment and share this with your friends to help them out!