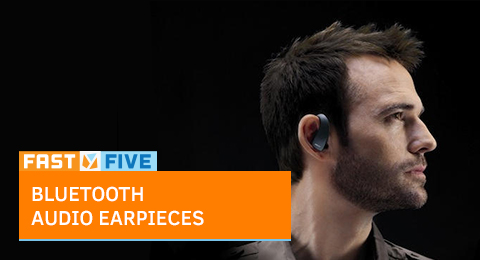 If you need to make a hands-free call while driving or otherwise, you’ll definitely need a solid Bluetooth headset. Here are some of the most affordable ones we’ve scouted offline. Prices are as of April 7, 2015 and were collated from shops in SM North Edsa Cyberzone. List is in descending order. 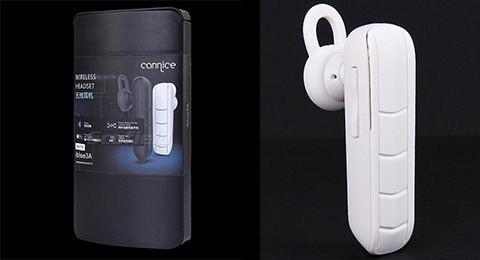 First on our list is an unknown brand. Cannice makes a lot of wireless audio accessories, and the iBlue 3A seems to put on a classic design that’s available in black and white colors. Talk time is said to last up to 4 hours, while it has a standby time of up to 180 hours. Jabra is known for making high-quality wireless earpieces, and the BT2046 offers to be one of the budget offerings from the company. It has an attractive design and touts that it’s able to connect to up to two devices simultaneously. Talk time is rated up to 8 hours, while standby time can last for up to 10 days. 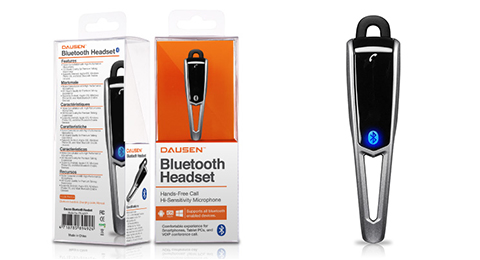 The Dausen TR-AE177 is said to have an advanced multipoint connection with HD sound with high-performance noise cancelling and one-touch auto-pairing. Listening & talking time is rated up to 4 hours, while Standby time is up to 80 hours. Plantronic’s most affordable bluetooth earpiece, the ML10, touts a quick and easy set-up with Bluetooth-capable phones, and has a convenient on-off switch that can help preserve battery when you’re not using it much. It boasts a standby time of up to 8 days, and talk time up to 7 hours on a single charge. 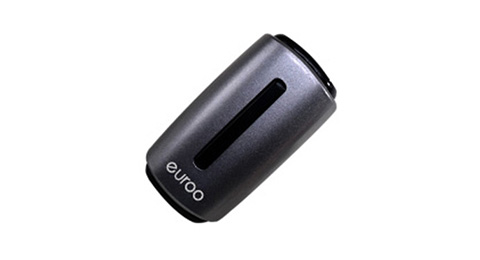 Last on our list is the most affordable one we found: The Euroo EHB-100M Bluetooth Headset. It’s said to be compact and lightweight, and can run for up to 5 Hours of Talk Time and 120 Hours of Standby.

And that’s it for a quick roundup of some of the most affordable hands-free earpieces you can get. If everything’s still out of your budget, well, I’ve personally seen some at CD-R King which might be more affordable for your liking. Is there any earpiece that should be on this list? Let us know by sounding off in the comments section below.