HPG pushes to stop purchase of vehicle without parking space

HPG pushes to stop purchase of vehicle without parking space

Held during a joint meeting to solve the troublesome traffic in Metro Manila,  GMA News Online reports that the head of the PNP-Highway Patrol Group (HPG) is calling for a ban on vehicle purchase when the owner still has no designated parking for it. 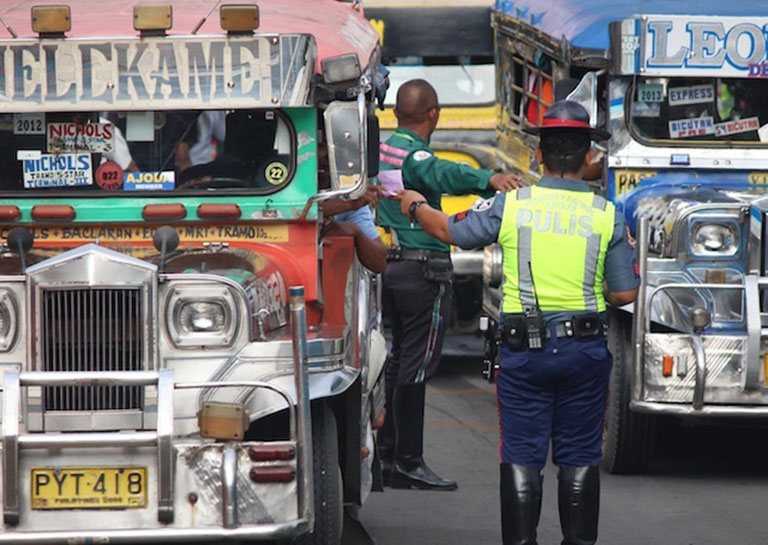 “It is my recommendation that we should come out with a law providing or prohibiting individuals [from buying or purchasing] motor vehicles without their respective garage,” said Senior Supt. Arnold Gunnacao, officer-in-charge of the HPG which is tasked to facilitate traffic management along EDSA.  He also expressed his interest to declare all streets no parking zones so as to give more way for motorists.

Part of this is reported to be due to the 20,000 – 25,000 vehicles purchased every month here in the Philippines, with Metro Manila contributing about 60% to that number.

In addition, the report says Senator Vicente “Tito” Sotto III demands that the authorities make sure that vehicles will only be allowed to park at designated areas.

Back in October 2014, Valenzuela Representative Rep. Sherwin Gatchalian filed a bill with a similar objective called the Proof of Parking Space Act that requires would-be buyers of new vehicles to provide proof they have have parking space suitable for the car they are buying.

Lastly, future plans such as extending LRT lines were brought up in order to ‘move people’, but would still take a while to be fully operational.