GoPro has officially announced its highly-anticipated Hero5 action cameras and many are already looking forward to getting their hands on one. So we’ve decided to put together a quick comparison of the new model and its predecessor, the Hero4, to see what has changed and what was carried over.

Note: The variants pitted here are the Hero4 Black and Hero5 Black which are the top-of-the-line models.

Based on the side by side comparison of its specs and features, both the GoPro Hero4 and Hero5 still shoot 12-megapixel stills and records up to 4K video at 30 frames per second. 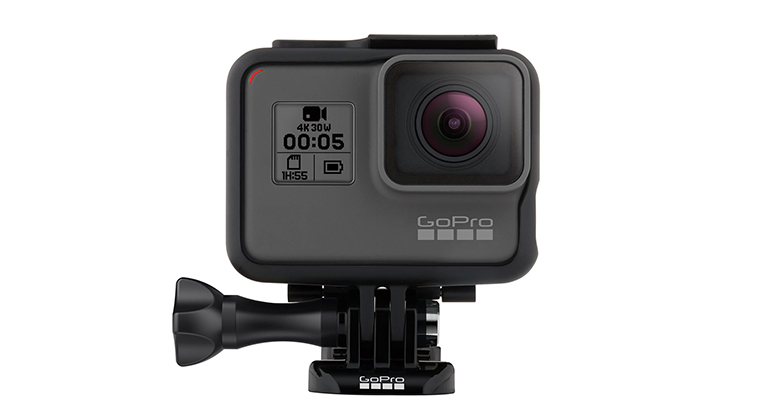 Although, the new GoPro has a lot of new tricks up its sleeve like voice commands (pretty much like Siri), video stabilization, auto-upload to cloud storage when the device is charging, having its own touchscreen display, shooting RAW photos, and of course, having a waterproof body without the need of an additional clear case.

Design-wise, the Hero5 Black appears to be rounder and only uses a simple one-button approach since the rest of the fiddling is done on its 2-inch monitor. The new model is also equipped with a more serious audio hardware as it now can record stereo sound and clean it up with its Active Noise Cancellation (ANC). GoPro’s top of the line model for 2016 indeed is a fitting successor to the Hero4. It offers not only new but also useful features for its user. The Hero5 Black also has a lower $399 price tag than its predecessor’s introductory price at $499.

With those updates and niceties thrown in one package, are you considering on getting one yourself?