We’re currently here in Singapore, and we just witnessed the regional launch of Sony’s newest mirrorless camera, the a7R III. We were given the chance to take some time to use the camera and see first-hand what improvements it has over its predecessor. The overall look of the a7R III still stays true to the signature look of the alpha 7 series. To see where the Mark 3’s design has changed compared to the Mark 2, we’ll have to look a little closer. 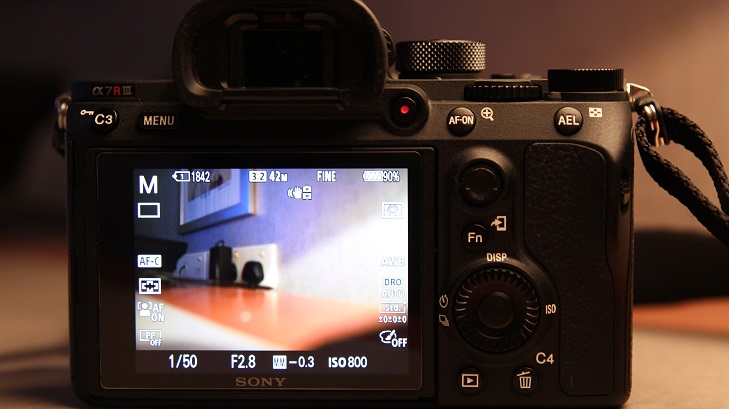 The a7R III boasts an updated and improved button and dial layout. There is now a joystick for adjusting focus points, and the AF and AE lock now have their own dedicated buttons. The video recording button has also been moved to the back, which is a very good move from Sony, as having it on the right side in previous generations was quite cumbersome. Up top, the layout remains unchanged. The dials, programmable buttons, and shutter are all still in the same place. The shutter button, however, is greatly improved, having a more tactile feel and bigger bump. Looking at the bottom, as always, we have the 1/4″-20 thread and battery compartment, which houses the new NP-FZ100 battery. It is currently only being used by the Sony a7R III and the Sony a9, and has twice the capacity of the NP-FW50 at 2,280mAh. 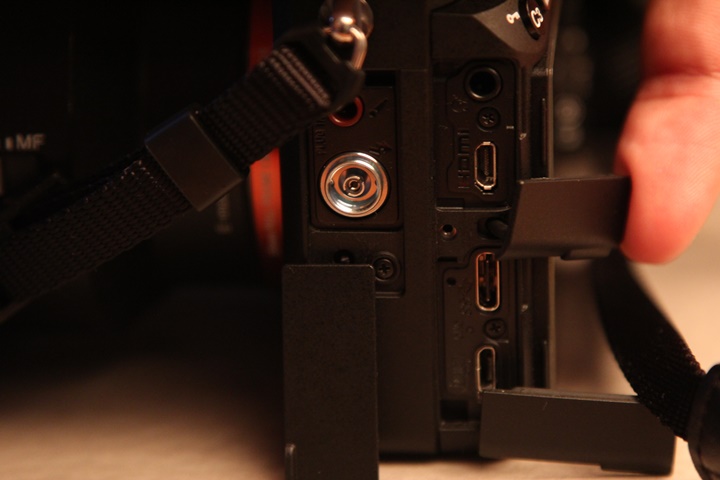 Ports are another thing that has vastly improved. On the left side, we have a wider variety of ports, including a flash sync terminal, a mic in, a headphone out, a mini HDMI, a micro USB, and now a USB 3.1 Gen 1 Type C. 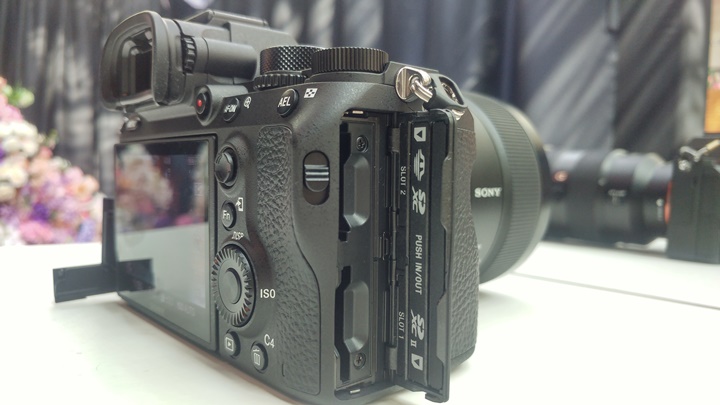 On the right side, there are now dual SDXC card slots, ensuring that you will rarely run out of storage. 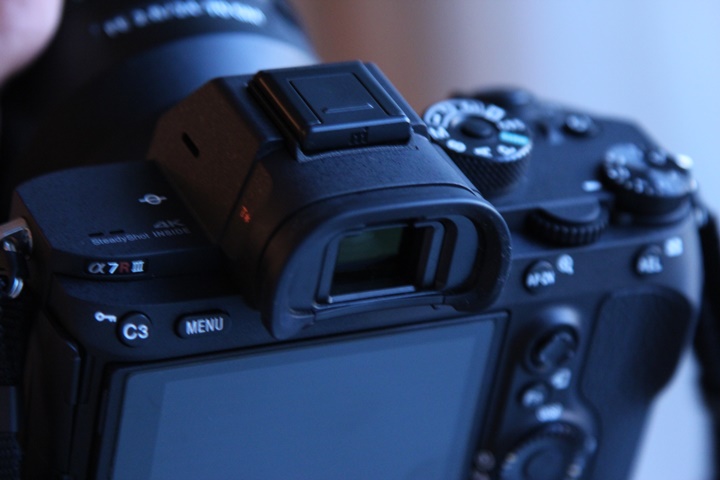 As for the two displays, the 2.95-inch articulating LCD and the OLED Electronic viewfinder are huge improvements over the ones on the Mark 2. We actually use a Mark 2 in our studio for most of our product shots, so we can say without a doubt, that the Mark 3’s EVF and LCD display are both clearer and brighter. 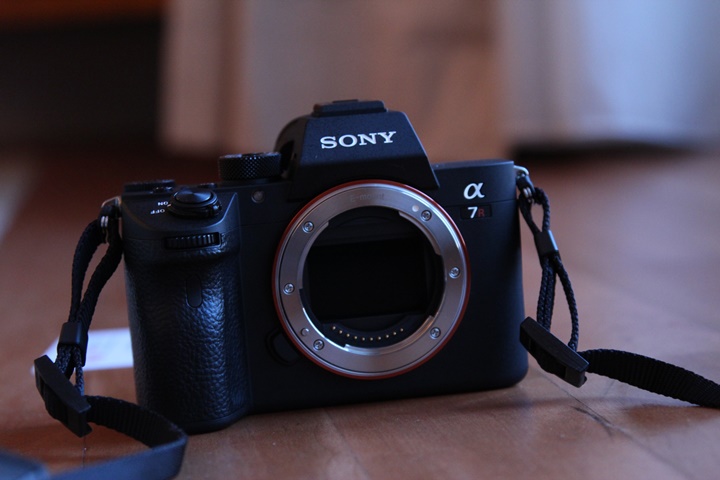 The magnesium alloy chassis gives the camera some heft, and it’s noticeable that it is slightly heavier than its predecessor. It feels great in the hands, thanks to its smooth matte texture and comfortable rubberized grip.

Things are looking way up for the a7R III, and it’s a beast of a camera in terms of its capabilities. Be sure to stay tuned for our upcoming galleries of sample photos we will be taking with the camera. Aside from that, of course, stay tuned for our full review.

You may check out our first shots on the a7R III here.

The Sony a7R III is priced at Php179,999 (cash) for the body only and is expected to be available in December.