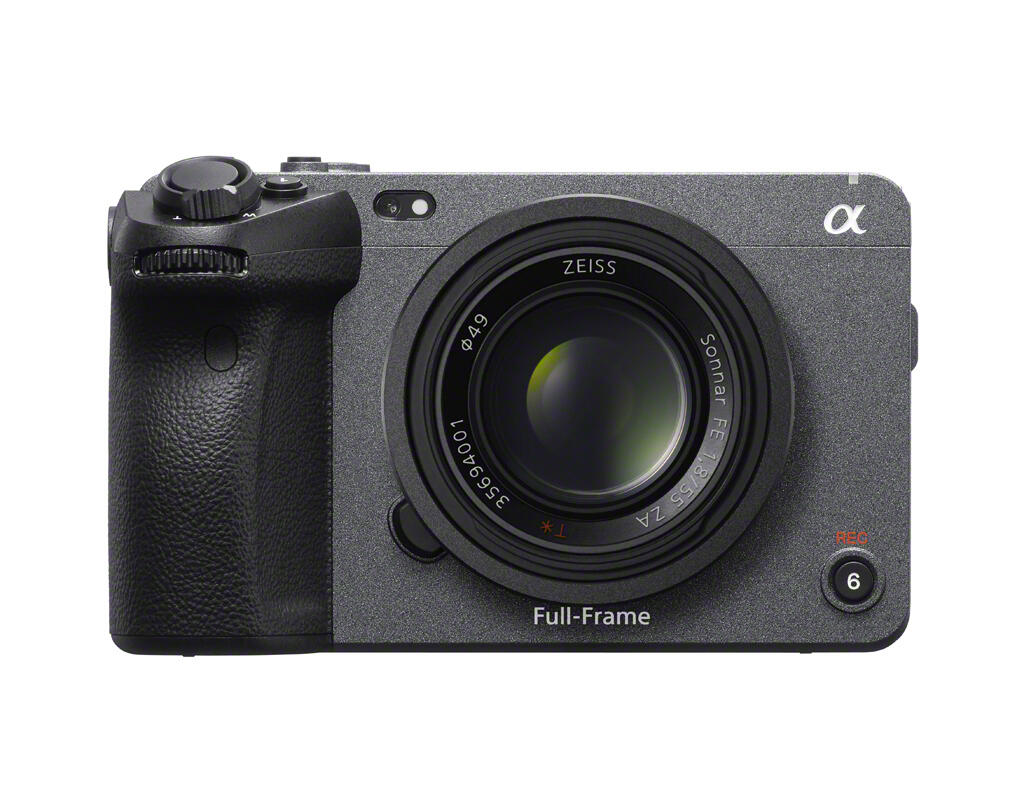 The Sony FX3 is the company’s most compact and lightweight Cinema Line camera, designed for handheld shooting, gimbal, and drone-mounted work. It weighs 1.58 lbs, including battery and memory cards, and measures 5.11 in x 3.33 in x 3.06 inches. It features five 1/4-20 UNC threaded mounting points for accessories, and a supplied XLR handle that attaches to the body via the Multi Interface Shoe to provide three additional threaded mounting points for accessories, two balanced XLR/TRS audio inputs, and an additional 3.5mm stereo 2-channel jack. 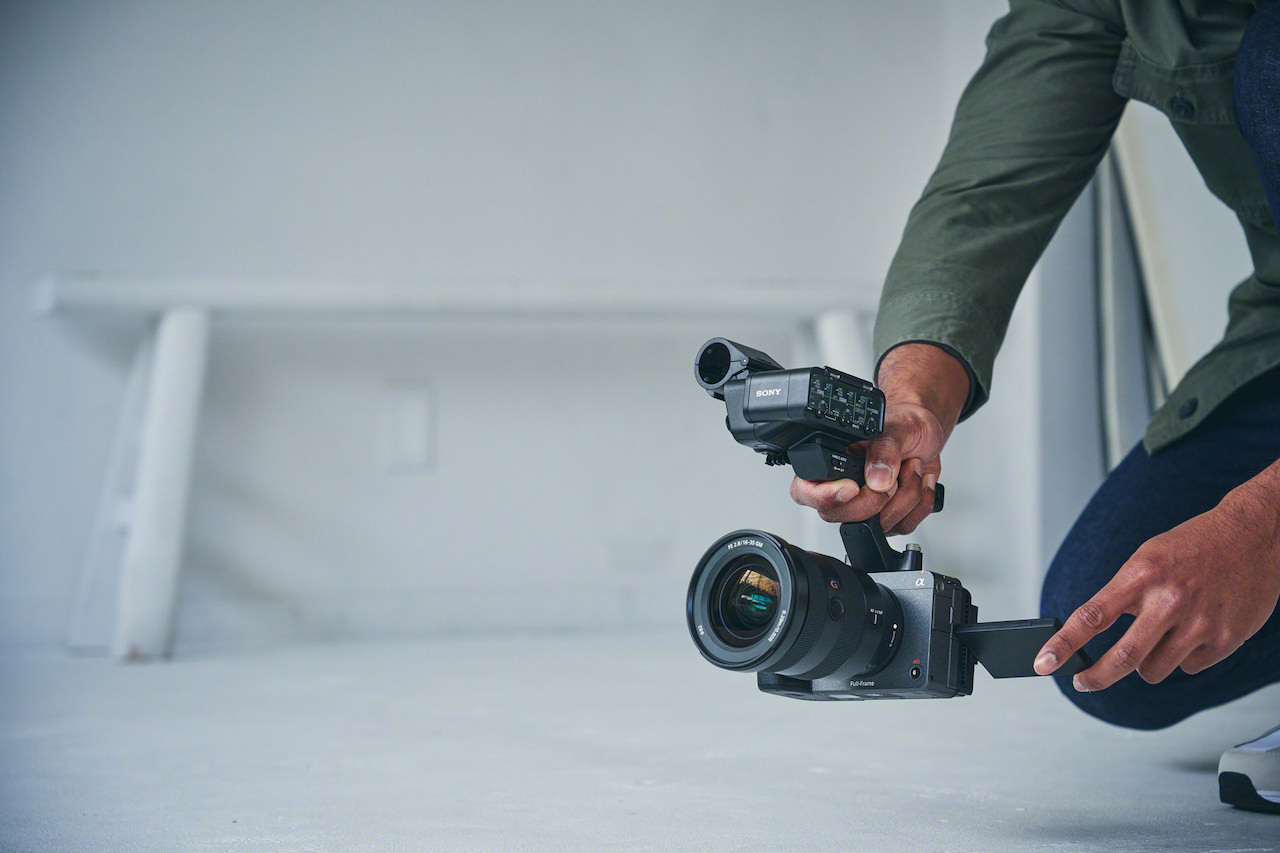 Inside, it has a full-frame, back-illuminated Exmor R CMOS sensor (approximately 10.2 effective megapixel count for video recording and approximately 12.1 effective megapixels count for stills) and the BIONZ XR image processing engine. It has a standard ISO range of 80 to 102,400 (expandable to 409,600 when shooting video) and a dynamic range of 15+ stops. Users can record in 4K up to 120fps and create a cinematic look in their videos without post-production using the S-Cinetone color matrix. 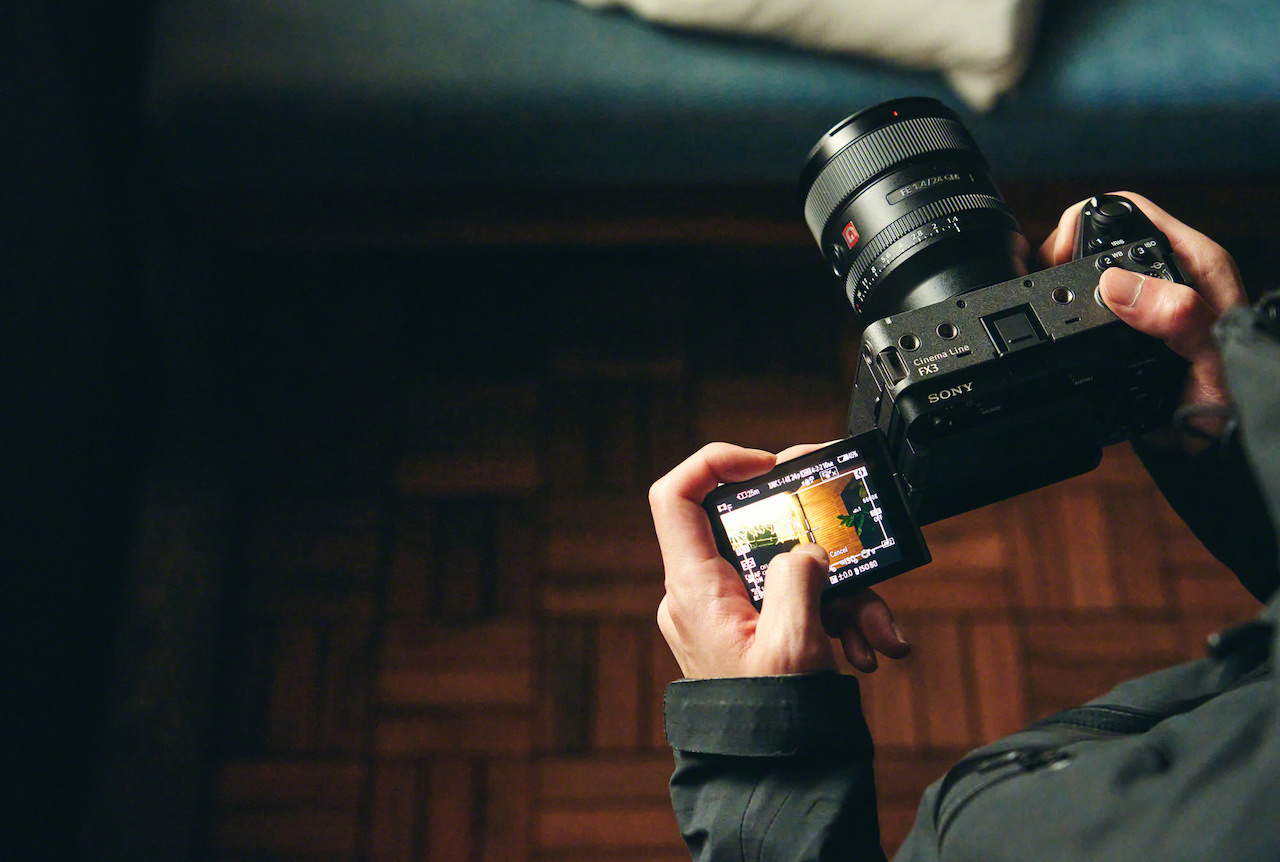 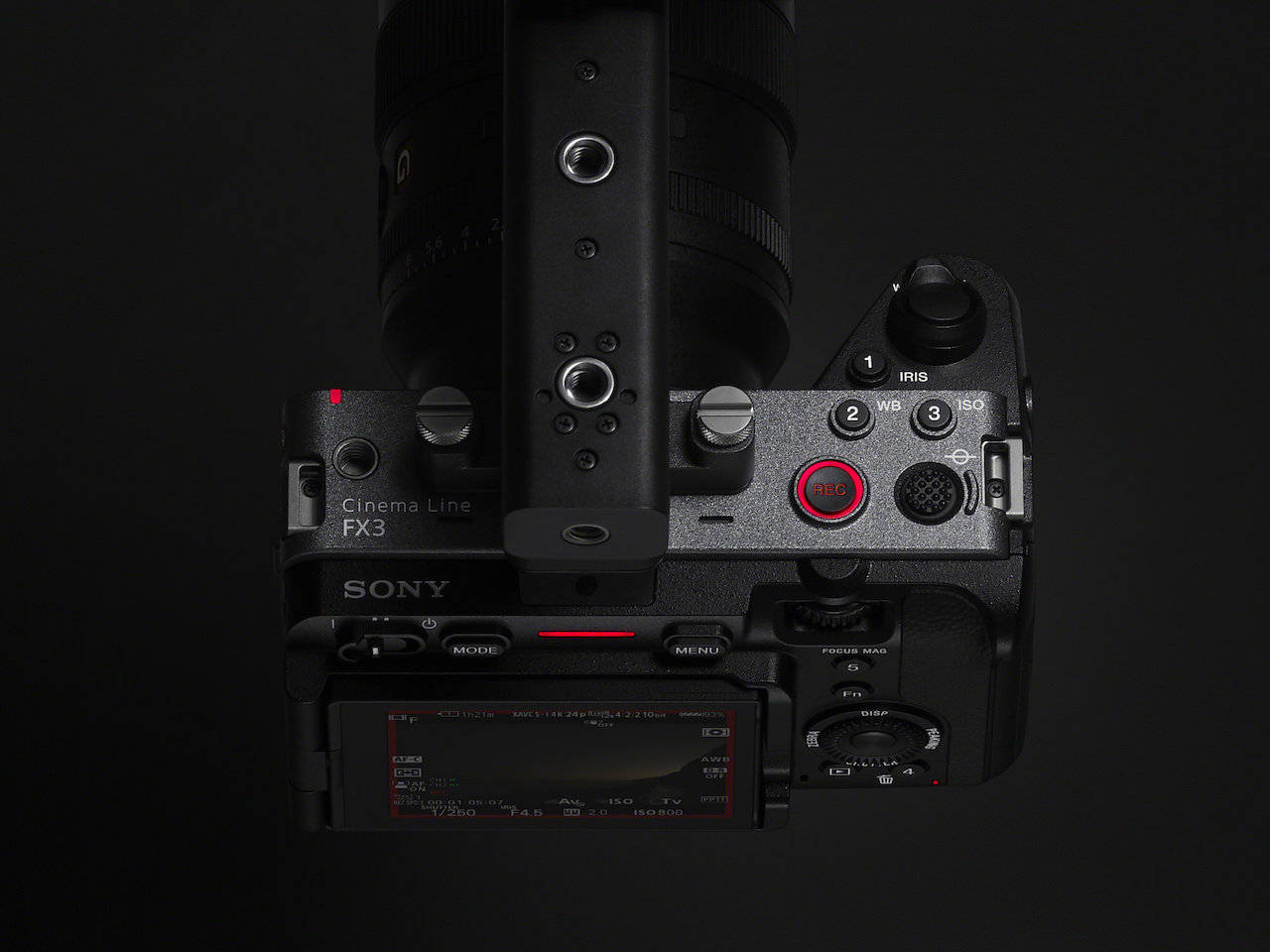 The new FX3 full-frame Cinema Line camera will be available in March 2021 for approximately USD 3,900 USD and CAD 5,000. It will be sold at a variety of Sony’s authorized dealers throughout North America.