Sony has just introduced a new model replacing the very capable A6300. The new A6500 now comes with an APS-C sensor which has been equipped with five-axis image stabilization. 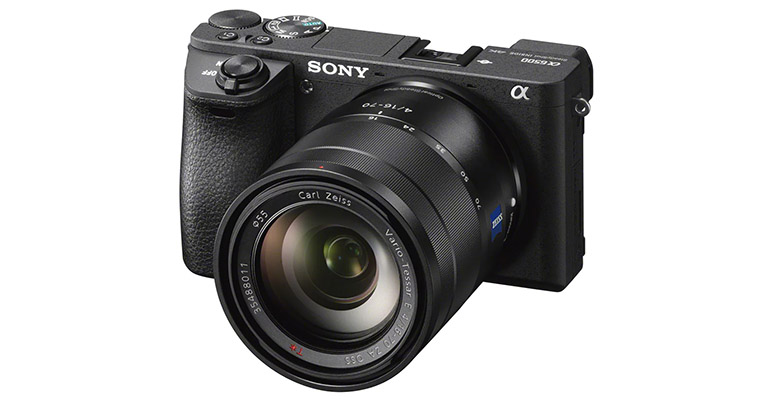 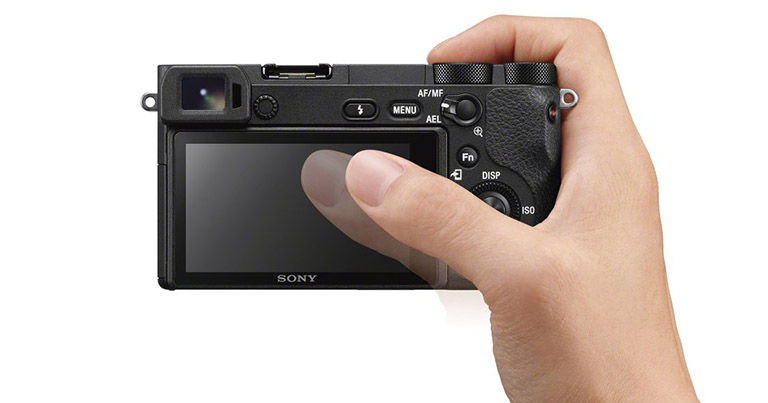 In addition to those, the new A6500 now has a touchscreen LCD which allows for shifting the focus from one subject to another (while shooting video) by simply touching two points. This screen also acts as a touchpad to dictate the AF point when using the electronic viewfinder. 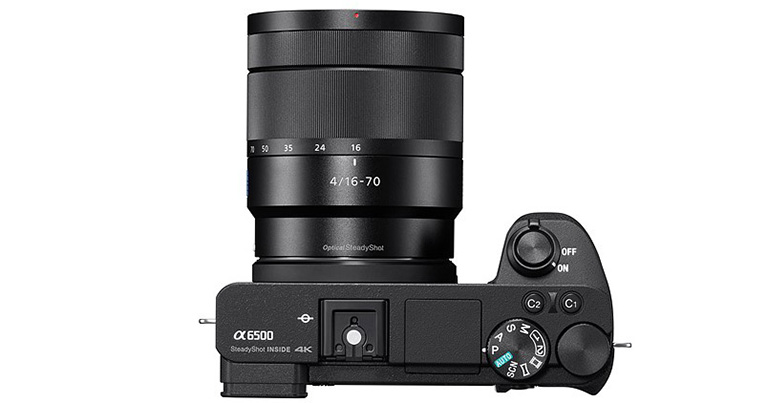 Sony will sell its new and improved E-mount mirrorless A6500 for around $1400 and will start shipping sometime in November.