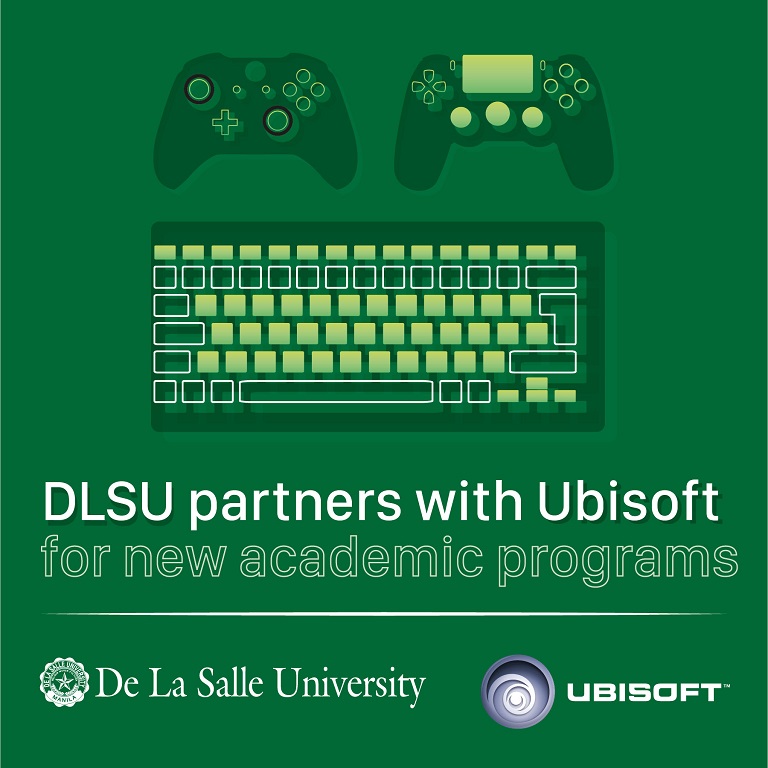 The Bachelor of Science in Computer Science Major in Game Development is a 4-year degree program designed and delivered together with Ubisoft. Ubisoft personnel will also participate in co-teaching services. Graduates of the program may pursue roles in software engineering and video game development such as Gameplay programmer, Artificial Intelligence programmer, Mobile applications programmer, or Game Designer, to name a few.

For more information about the said courses, you may hit the source link below.