Passengers going and from the main airport in Manila will get to enjoy the convenience of the Ninoy Aquino International Airport expressway (NAIAX) for free once it opens later this month. 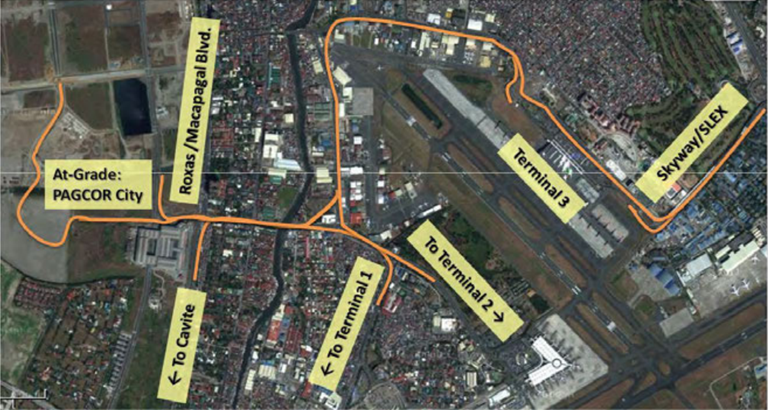 According to Transportation Secretary Arthur Tugade, he was able to talk to the concessionaire of NAIand they have agreed to let the commuting public try out the newly built expressway without toll for a month. By September 22, the first phase of the NAIAX that connects Terminals 1 and 2 will open. Before the end of the year, the project is expected to be completed connecting Terminal 3.

The expressway was is a 7.75km elevated and 2.22km at-grade expressway that connects the three of the four terminals of NAIA and has several exits points around the area including the Entertainment City in Parañaque.