Public Works and Highways Secretary Mark A. Villar has announced that the new Sorsogon City Coastal Road is now open.

The Sorsogon City Coastal Road has four-lanes and has a total length of 5.52 km, consisting of rock causeways and three bridges traversing several barangays of Sirangan, Sampaloc, Balogo and will eventually connect to barangays Pangpang, Tugos, Cambulaga, and Talisay in Sorsogon City. 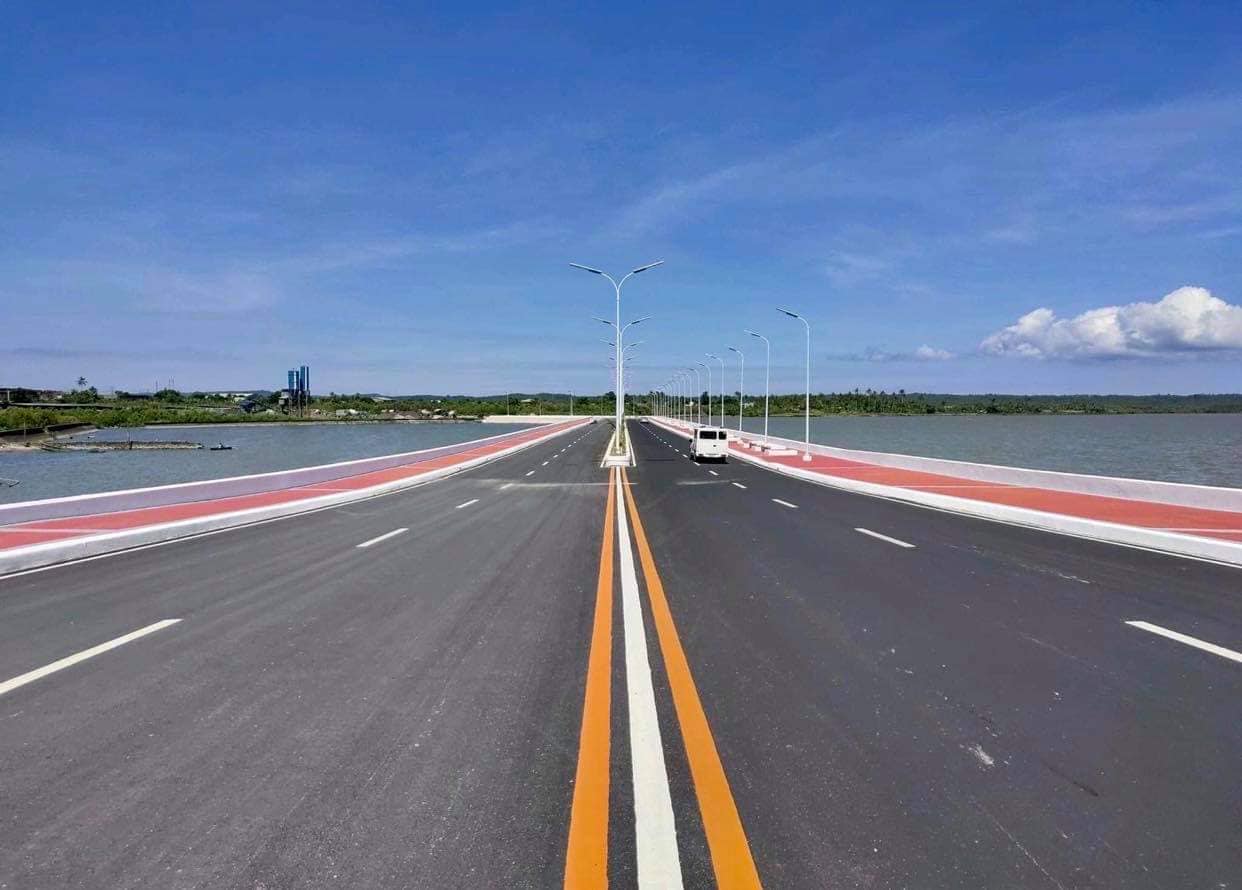 It is one of the government’s “Build, Build, Build” projects in Bicol Region undertaken by DPWH Regional Office 5 and Sorsogon First District Engineering Office. According to Senior Undersecretary for Luzon Operations Rafael C. Yabut’s report to Secretary Villar, the Sorsogon City Coastal Road will help decongest the heavy traffic in the main thoroughfare of Sorsogon City, as well as provide protection to the surrounding areas from storm surge especially that Bicol Region is among the most frequent path of typhoons entering the Philippine area of responsibility.