Razer announced earlier today their newest gaming smartphone and successor to the Razer Phone, the Razer Phone 2. With the ROG Phone just around the corner, can Razer’s new mobile gaming machine steal the spotlight? Let’s find out in our specs comparison. 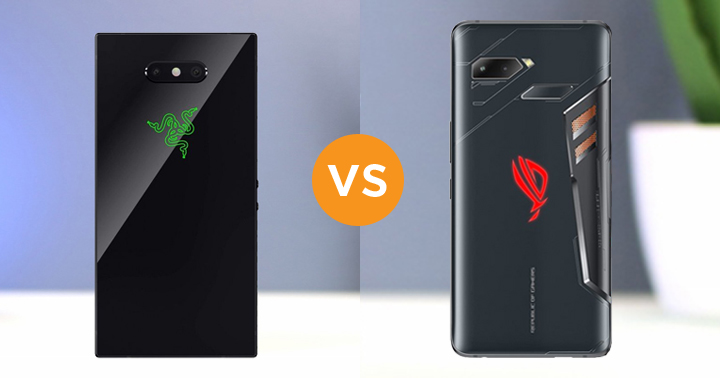 Looking at their specs, both phones really have something serious to offer that will appeal to hardcore mobile gamers. The display alone says a lot. In the case of the ROG Phone, it has a slightly larger 18:9 Super AMOLED screen with a 90Hz refresh rate for that smooth and immersive viewing experience and punchy colors. The Razer Phone 2, however, one-ups it by offering a higher resolution screen and 120Hz. So if you want a smoother viewing experience, the Razer Phone 2 is the one to get. 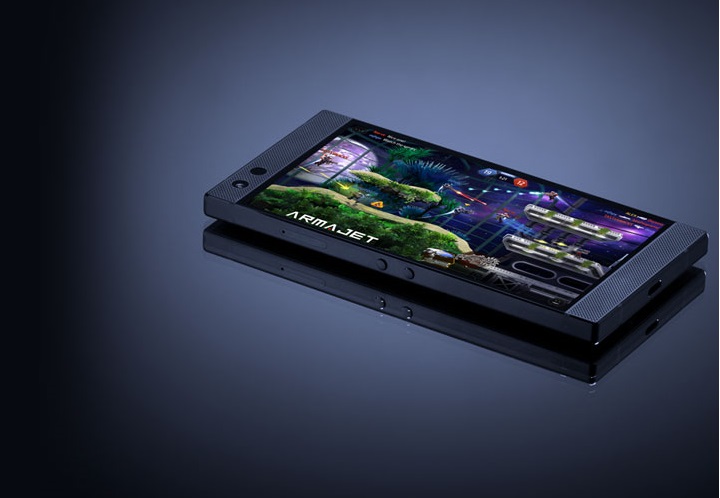 Storage is also where both phones differ. The Razer Phone 2 is only available in 64GB, while the ROG Phone goes all out at 128GB and 512GB. However, the former offers expandable storage via microSD, while the latter does not. 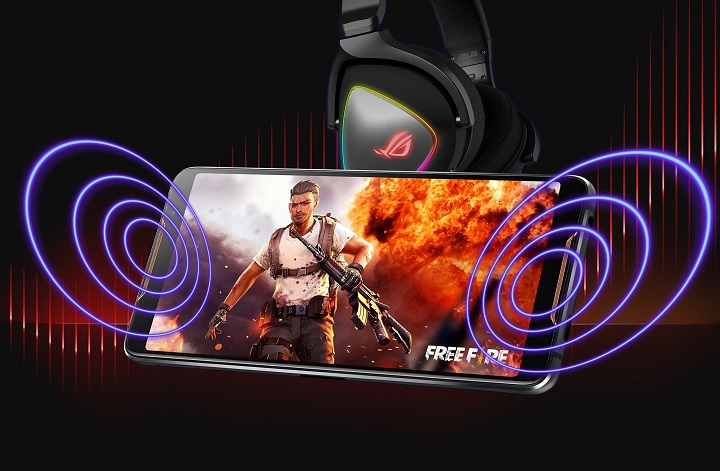 Imaging-wise, both have 12MP main shooters and 8MP front cameras. The two only differ in their secondary cameras where the Razer Phone 2 has a 12MP telephoto, while the ROG Phone has an 8MP wide-angle. Both have merits and you might want to consider them but since this is a gaming phone, I don’t think it will matter. As for camera quality, we’re yet to test both phones so we’ll skip that for now. 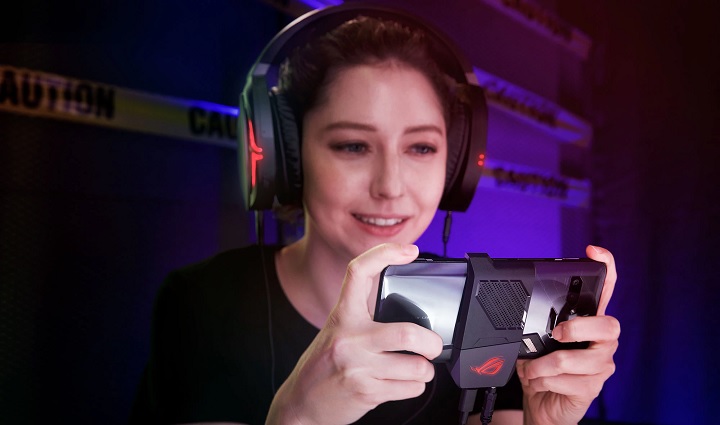 The two devices shine when it comes to multimedia and gaming features. Both have dual front-firing speakers with support for 24-bit hi-res audio as well as RGB logos at the back. The ROG Phone, however, has the advantage of having a 3.5mm audio jack and ultrasonic sensors like two AirTriggers, grip press, and advanced haptics. When it comes to accessories, the ROG Phone definitely wins here. It even comes with an AeroActive Cooler in the package for maximum cooling and extra ports. As for what’s powering these two monster phones, both have Qualcomm Snapdraong 845 chipsets. The ROG Phone though has a slightly higher clock speed but I doubt you’re going to notice it. The two also has 4,000mAh batteries with fast charging although the Razer Phone 2 wins for having wireless charging support. Not to mention, it uses a Razer Chrome wireless charging base station, although sold separately. 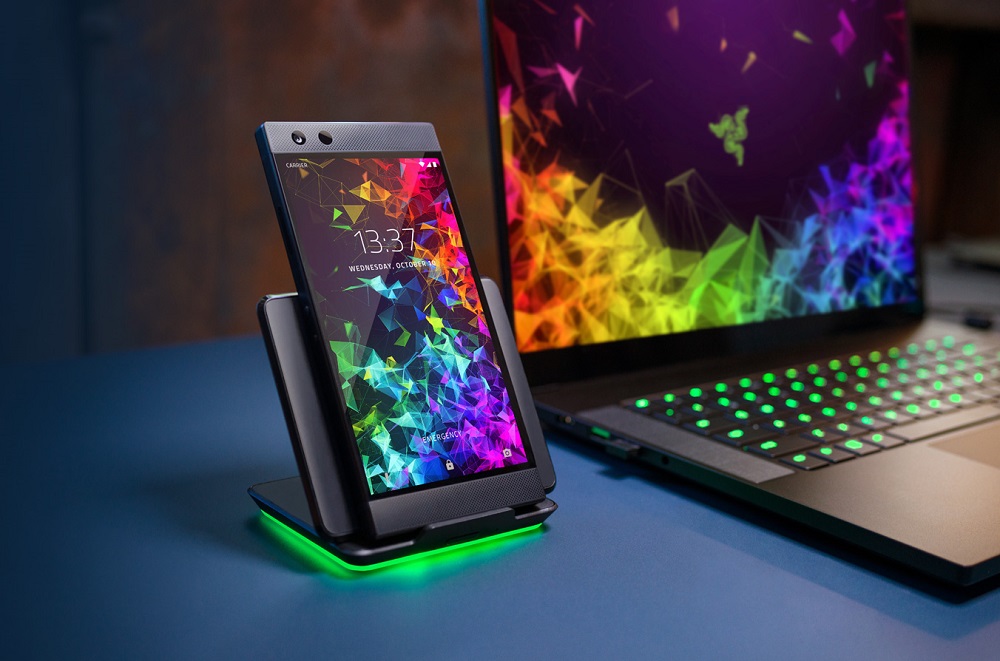 As for the price, the Razer Phone 2 is cheaper at USD 799, whereas the ROG Phone is at USD 899. So if you’re thinking of saving USD 100 and want the best screen possible, go for the Razer, but if you want maximum cooling and all the gaming bells and whistles, get the ROG.

How about you guys, which one will you pick – the Razer Phone 2 or the ROG Phone? Let us know in the comments below.