We were recently playing Final Fantasy Type-0 HD and noticed that there were a lot of similarities between this game and the 1999 franchise Final Fantasy 8. As a sort of a late Throwback Thursday post, sit back and read on if you were once a big fan of this hit 90’s game. 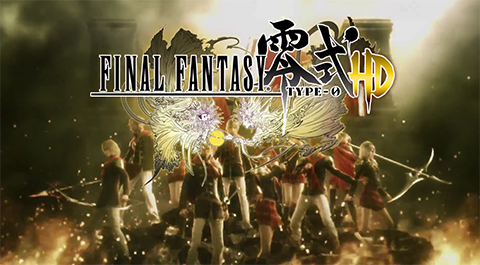 Final Fantasy Type-0 was initially released for PlayStation Portable back in 2011 and was only exclusive to Japan. A few years later and after a number of franchise under the Final Fantasy series have come out, they launched the HD version last March 2015. The game has slightly better graphics while still maintaining its gameplay.Those aren’t the only ones that changed, though, since it’s now available outside Japan (in PS4 and Xbox One) for everyone to play.

You might say that, “It’s a franchise so of course there are similiarities!” Although that may be true, there haven’t been much elements referenced in the previous titles as there are on FF Type-0 and FF8. We’ve listed five noteable things that would take you back in the day when you thought the first-gen PlayStation was everything you’ve ever needed. Remember Squall and the rest of the SeeD cadets? For FF Type-0 the story also revolves around a bunch of specially-trained students (14 of them to be exact). Each one possesses different sets of skills. Some have guns, swords, and playing cards as weapons and it’s up to you how to use them — three at a time, of course!

They are currently stationed at Akademeia which is a school for training cadets. Sounds familiar? It’s because this is exactly the setup in FF8 where students train the art of combat and magic at Balamb Garden. 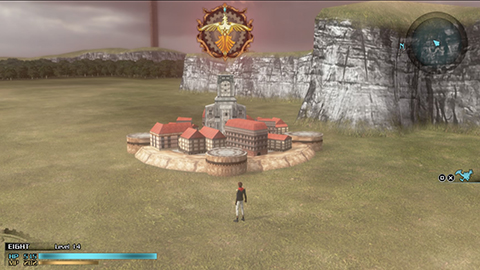 Unlike in Final Fantasy 7 that showed ‘chibi’ (mini) versions of the characters during gameplay, FF8 went with showing a character that was unproportioned in size to towns and other landmarks. This style was also carried over to FF Type-0 so it all looked too familiar everytime we were roaming around. We know, it looks weird, but it makes us FF nerds feel at home. Zell Dincht is a character from Final Fantasy 8 that fights melee style — he only uses fists and kicks to deal damage to enemies. Eight is basically the Zell of Type-0, only minus the face tattoo. If you missed how fun it was using Zell’s combo punches during combat, you would surely relive that moment with Eight. They also brought back random battles in this new game when you tread the open world which is not something that a lot of games have incorporated in their combat system. Truth be told, we don’t think most of young gamers today would still appreciate this kind of style. For us, it’s something that only long-time fans of the series will most likely appreciate. 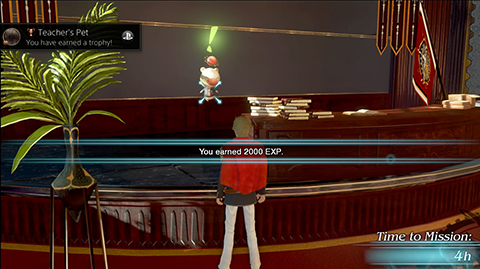 Throughout the series, many characters have returned and made their appearances in different Final Fantasy games and Type-0 is no exception. Here you will see Guardian Forces (aka Eidolons) to help you in battle. Bahamut, Ifrit, and Shiva are some of the first GFs you’ll encounter in the game. A Tonberry and Moogle are also here (kupo!). Finally, a character named Cid is present just like in almost all Final Fantasy games. 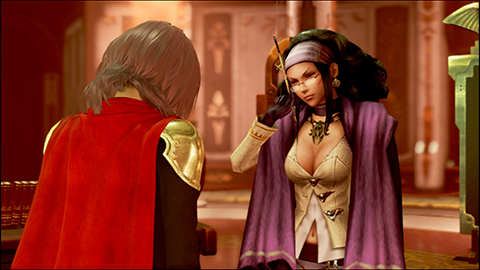 Of course there are also a lot of differences in the game compared to FF8. Its hack-and-slash kind of combat style is very far from the turn-based approach that was implemented before. Summoning Eidolons now require to sacrifice a player. In turn, it becomes your main character and you can use its unique power to annihilate enemies — pretty different from just watching and enjoying a badass cut scene. But in the end, these little remembrances of previous franchise altogether makes the gameplay seem a lot more familiar even though you’re just playing it for the first time. If you want a blast-from-the-past RPG game and have been a fan of the Final Fantasy series, this is worth checking out just before you play the upcoming Final Fantasy XV!