Highlights of the AWS re:Invent 2017 Conference in Las Vegas

Amazon invited us to this year’s AWS re:Invent developer conference in Las Vegas where they made a ton of announcements for their cloud services. Like previous AWS conference, attendance was at an all-time high with thousands of developers, partners and AWS users flocking to various keynote speeches, break-out sessions, and demos. 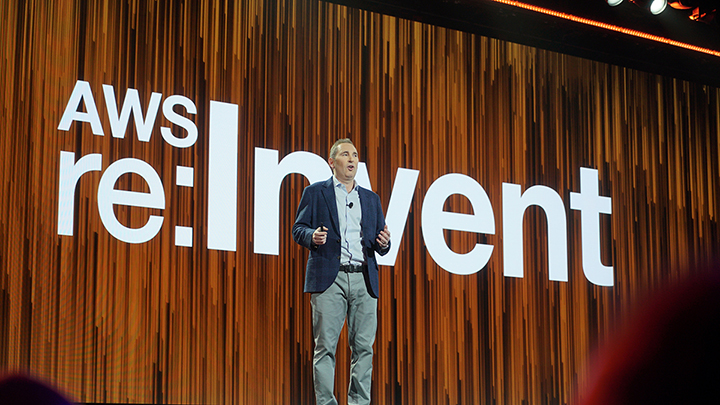 There were dozens of announcements for new products, services and partnerships but here are the more interesting ones.

It’s the same Alexa that we’ve been using at home but this time, Amazon is bringing it to the workplace with Alexa for Business. The service helps automate tasks like starting conference calls, controlling conference room equipment, scheduling meetings, keeping track of tasks, or reordering supplies.

The device is a deep learning-enabled wireless video camera that can run real-time computer vision models to give developers hands-on experience with machine learning. 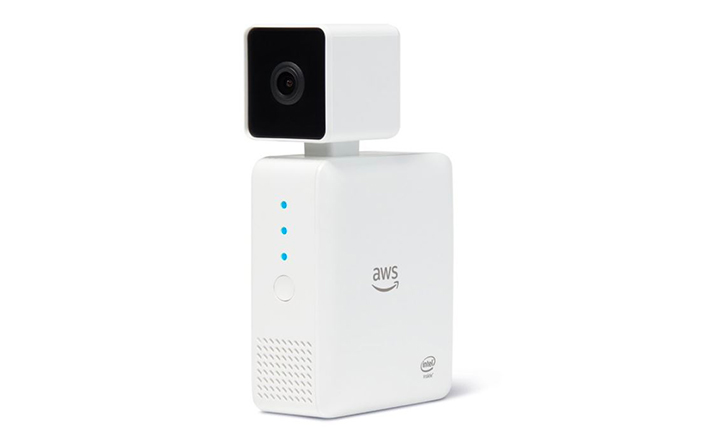 This camera is coupled with 4 new services — Amazon Transcribe for converting speech to text; Amazon Translate for translating text between languages; Amazon Comprehend for understanding natural language; and, Amazon Rekognition Video, a new computer vision service for analyzing videos in batches and in real-time.

The DeepLens is now available for pre-order with a price tag of $249 and it will be released in early 2018. 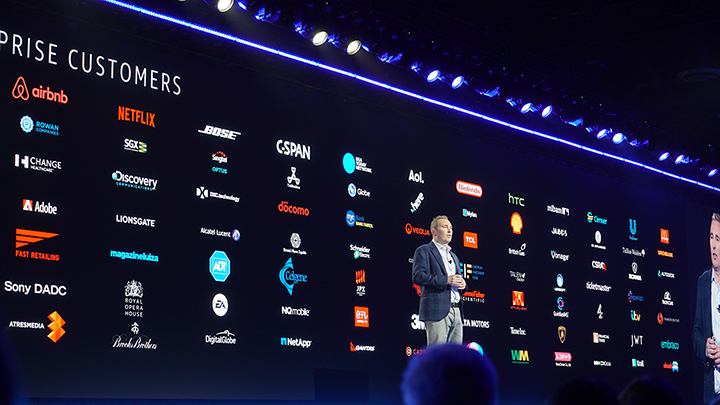 Jollibee and Globe were among the Philippine companies that were featured as huge enterprise customers using AWS.

VR and AR apps created in Amazon Sumerian will run in any browser that supports WebGL or WebVR graphics rendering, including Daydream, HTC Vive, Oculus Rift, and iOS mobile devices.

Amazon FreeRTOS enables small, low-powered devices to connect to AWS cloud services. Amazon made this possible by extending the libraries of the existing FreeRTOS, the most common operating system for such deviclight bulbse could be as simple as lightbulbs or motion detectors that when powered by Amazon FreeRTOS, can then connect to the cloud services of Amazon.

Many more announcements were made during the conference, including some on-stage time for several time-sensitive, big-ticket customers like The Walt Disney Company, Expedia, Turner, NFL and DigitalGlobe name a few.

Machine learning and artificial intelligence seems to be one of the bigger focus of AWS in this year’s conference and this is evident from the slew of services they’re offering customers and developers.

AWS has huge footprint in the cloud services industry and continue to listen to customers to provide them with a very wide range of services that are easily deployable and very cost-effective. The AWS re:Invent is a great event to showcase all of this and it’s also their way of showing how much they care about the developers and the community as a whole.