Last time, we’ve shared a list of the top-selling video game home consoles that were released in the market. Today, we’re about to share the top-selling handheld gaming consoles as of 2020, which shaped the way we play games now. In its literal sense, handheld consoles combine speakers, controller, display, and hardware in one device.  Apart from unique features, these compact gaming consoles have brought portability to the users and made gaming more accessible and mobile to all ages.

Author’s note: The list is arranged by units sold from lowest to highest.  It is based on the recorded number of units sold worldwide. We also gathered the latest records shared publicly by the involved companies. 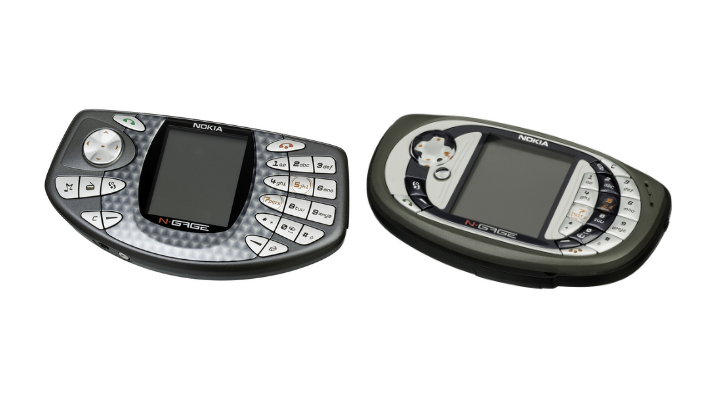 Nokia combined the features of a handheld game console and mobile phone in N-Gage, which was released in 2003. It even brought out a redesigned version to address the design issue. However, its lifespan was shortlived, with only sold 3 million units worldwide, including the N-Gage QD. Sega’s 8-bit, fourth-generation handheld console was made available globally in the early 90s. It features a backlit screen in full color with a landscape format and supports Master System games through an adapter. However, it did not match up on the battery life and diverse game library that Nintendo’s Game Boy offered. This affects its sales performance, with only 11 million units sold in the market. 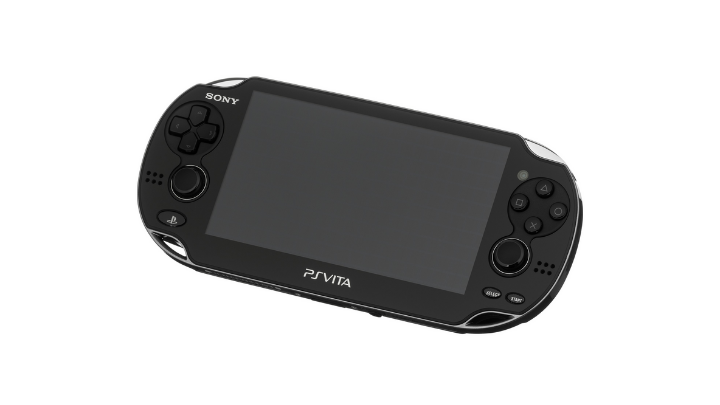 The second-generation handheld console from Sony comes in a larger, multi-touch OLED display, backward compatibility with most PSP games, and optional 3G connectivity. It was intended to bring advanced technologies from home gaming consoles, which paved the way for mobile gaming. From its worldwide launch in early 2012 to 2019, it around 10 to 15 million units. 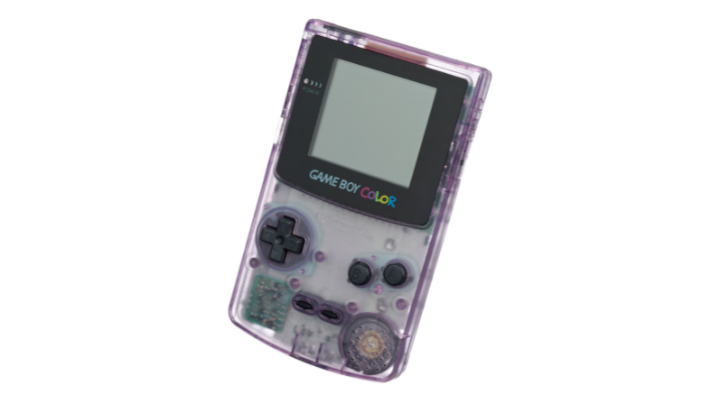 As a successor to Game Boy, this handheld console has a colored screen and doubles the processor speed. It is battery-operated, comes in different bold colors, and offers backward compatibility of previous Game Boy titles where some can be played on a selectable color palette. Officially made available in the market in November 1998, it sold 49.27 million units globally. Categorized as a hybrid console, the Nintendo Switch can be connected to smart TVs or bring anywhere as a handheld gaming device. It has wireless Joy-Con controllers, a docking station, and a standalone display. Debuted in March 2017, players may download Nintendo Switch Games online through the Nintendo eShop or purchase flash-based ROM cartridges. Counting in the sales of its lighter version, the Nintendo Switch Lite, it sold 55.77 million units worldwide. We can expect the numbers to go up as these devices are still sold in the market. 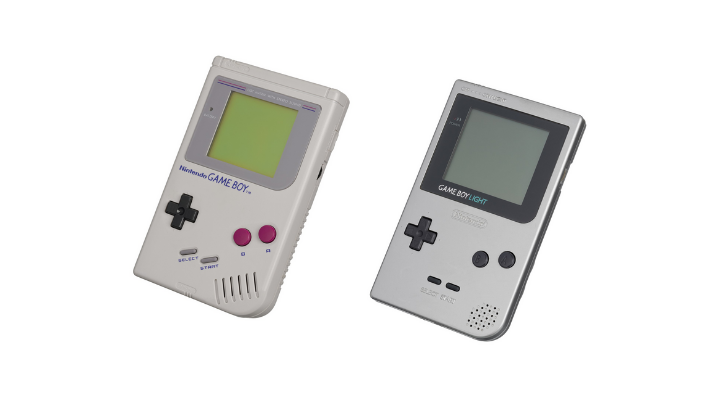 The classic Game Boy, which was the second handheld console produced by Nintendo in 1989, combined the hardware of the Nintendo Entertainment home system and its predecessor Game & Watch. It is classified under the 8-bit handheld console, and is equipped with a black and green reflective LCD screen, an eight-way directional pad, two action buttons (A and B), Start and Select buttons, and plays games from ROM-based media contained in cartridges. It became one of the most recognizable devices from the 90s, with 69.42 million units sold across the world. 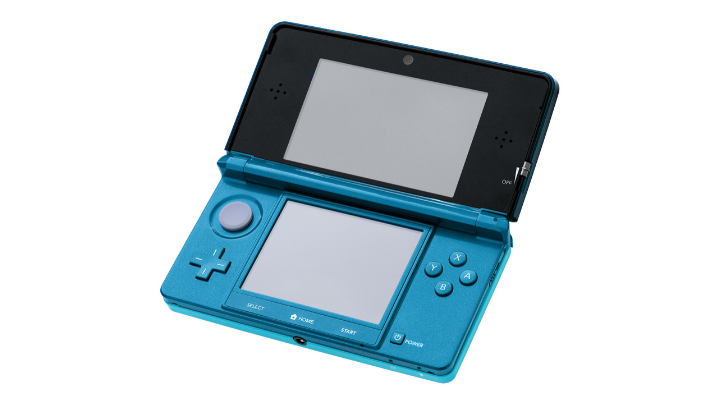 The successor to the Nintendo DS levels up its display by adding support to stereoscopic 3D effects without the use of 3D glasses or additional accessories. It also features backward compatibility to all games under the Nintendo DS family, from Nintendo DS to Nintendo DSi XL. From its initial launch in 2011, it has sold 75.77 million units, including Nintendo 2DS, New Nintendo 2DS XL, and the previous and current generation Nintendo 3DS XL. It is one of the current handhelds of Nintentod next to Switch. Sony gathered all the elements that gamers can find on a PlayStation and employed it on its seventh-generation console. Sporting a large screen that’s capable of running titles with intensive graphics, the PlayStation Portable, or PSP, allows players wireless connectivity and options to extend its display on previous PlayStation consoles, as well as Windows and Mac desktops. It also has a dedicated Universal Media Disc drive for playing games and movies and Sony’s Memory Stick Pro Duo for storing multimedia files such as videos, games, and music. The PlayStation Portable made its debut in September 2005 on Asia, Europe, Africa, and Australia and sold around 80 million units, including its Slim & Lite, Go, and Street versions until December 2014. In terms of hardware, the fifth unit under the Game Boy family of  Nintendo has brought a significant upgrade. It has a switch for backward compatibility of previous Game Boy titles and can be connected to other devices through a specialized cable. Fans also used to love Game Boy Advance’s color variety from regular to special editions.  Since its release in 2001, it sold a total of 81.51 million units worldwide, including the flip variant Game Boy Advance SP. Launched globally in late 2004, it was Nintendo’s first handheld gaming console to feature a clamshell form factor and support wireless connectivity. Its acronym, DS, stands for Dual Screen (one regular LCD and one touchscreen) and Developers’ System. Its backward compatibility with Game Boy Advance titles catapulted its fame to consumers, recording a total of 154.02  million units sold worldwide, including the Lite, DSi, and DSi XL variants.

And that’s pretty much it. Without these handheld consoles, gaming smartphones wouldn’t be born. Have you played some gaming consoles from our list? Share with us your experience in the comment section below!