Video game consoles have been existing for a long time. It may come in different forms and specifications but one thing remains constant—it keeps people of all ages feel ecstatic and entertained even in the most mundane times. We’ve scoured the internet and gathered the top 10 best-selling video game consoles as of 2020 which some of us might have encountered in our childhood. 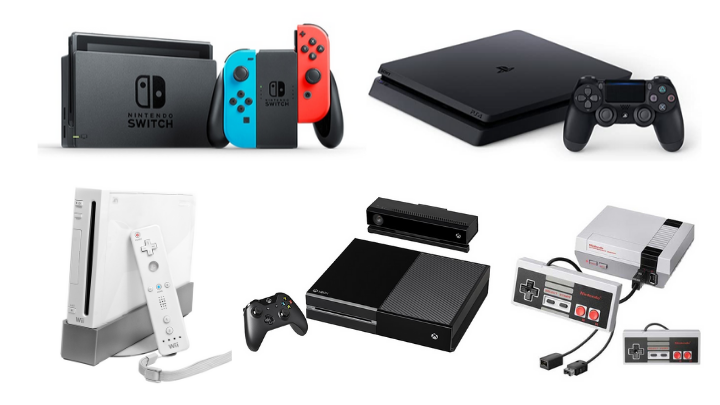 Author’s note: The list, written in descending order,  is based on the recorded number of units sold worldwide. Products included are limited to home gaming consoles which requires connectivity to a display or television set. We also gathered the latest records shared publicly by the involved companies. 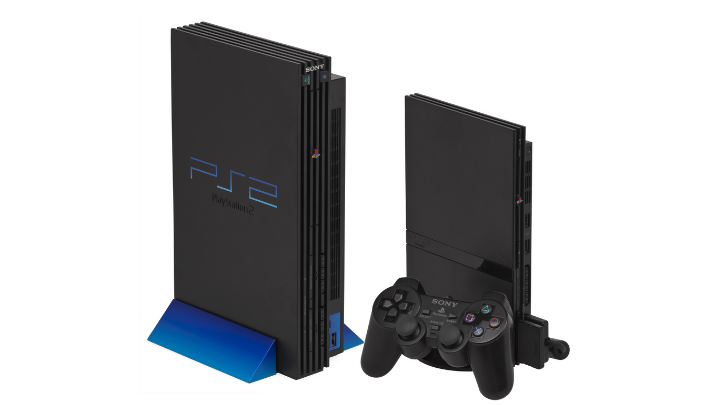 Released in 2000, the second-generation PlayStation from Sony has one of the longest life spans from a video game console. The company confirmed that it sold over 155 million units, including its lighter Slimline models, before it discontinued its production in January 2013. Major factors for its popularity include backward compatibility to previous PlayStation games and DualShock controller, DVD playback,  and online gaming through a network adaptor that supports dial-up and LAN  connections. 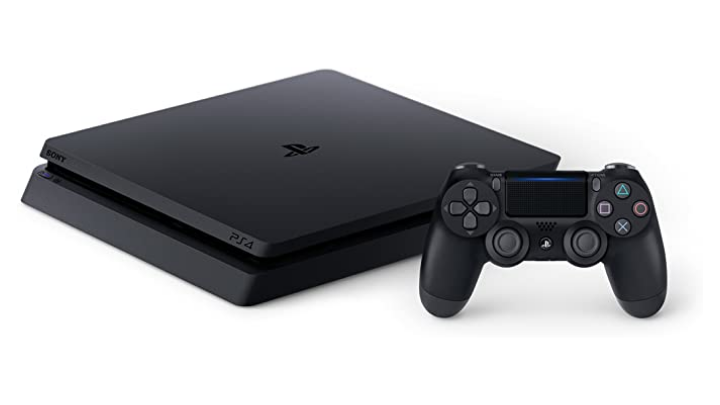 Sony’s latest gaming console continuously thrive in the market as it recently recorded significant growth in sales. Including other configurations like Pro and Slim, the PlayStation 4 sold 110.4 million units worldwide as of May 2020. It has gone a long way from its predecessors, bearing the same hardware found in current personal computers and broadens connectivity options for gamers.  PlayStation 4 was first seen in the market in late 2013. The pioneer gaming console from Sony, which debuted in late 1994 (Japan) and early 1995 (North America, Europe, and Australia), was far from the current generation. It is much bigger in size, supports CD format, and is capable of running 3D games with arcade-like experience. Together with its redesigned model, the PS One, the first-generation PlayStation sold 102.4 million units worldwide. It is the first video game console to sold such numbers within a decade. 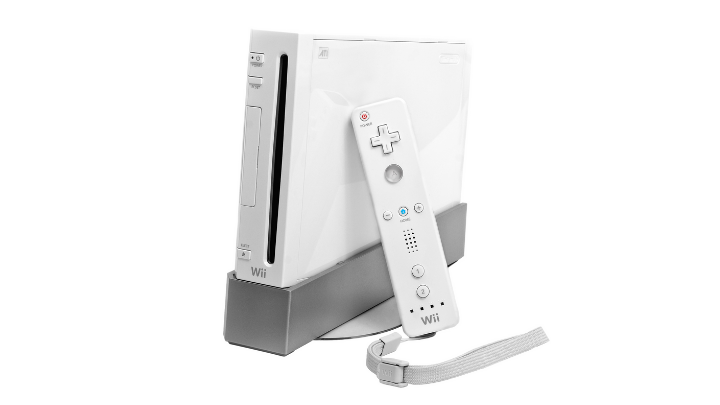 To make gaming more inclusive, regardless of age and gender, Nintendo released a gaming console that revolutionizes the way people play. With the help of motion sensors from the Wii remote, players are able to play sports simulated games. Its popularity led to a good sales record, garnering a total of 101. 63 million units sold, including the Wii Mini, from its launch in November 2006 up to March 2016. 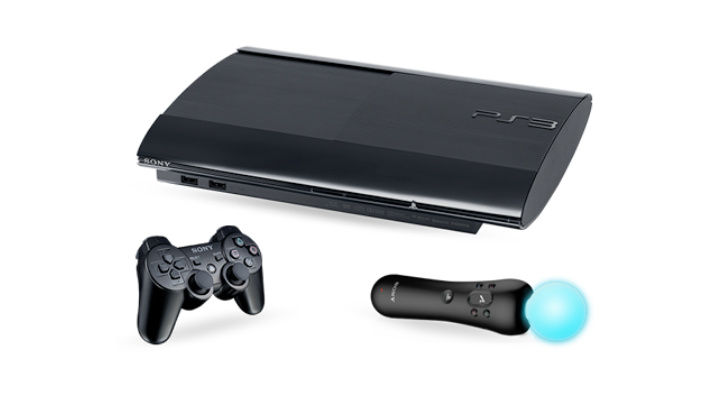 The third-generation of the ubiquitous PlayStation console has a lot of technologies in store for gamers and entertainment junkies. It is the first-ever gaming console to support Blu-Ray disc, hard disk drive as storage, and social gaming services PlayStation Network and PlayStation Store. It made its debut in November 2006 (US and Japan) and March 2017 (Europe). The PS3, with its Slim and Super Slim versions, sold more than 87.4 million units worldwide. 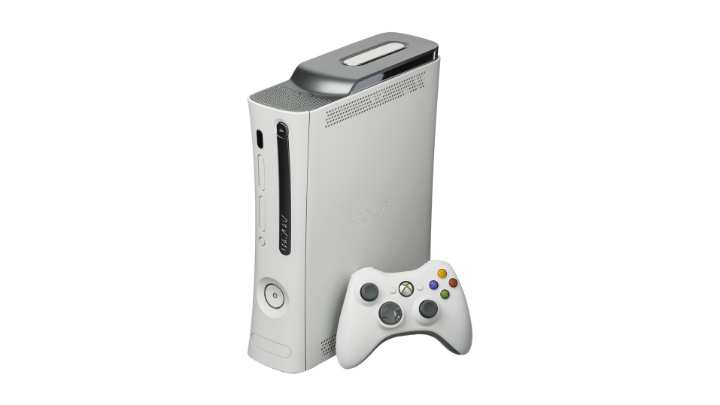 Microsoft’s second installment of its Xbox series was part of the seventh-generation of gaming consoles along with PlayStation 3 and Wii. Just like other consoles, the Xbox 360 featured an online service that enables users to download and play games online, as well as purchase music, movies, and TV series. It sold over 84 million units since its launch across the globe in November 2005 until it discontinued hardware production in April 2016. 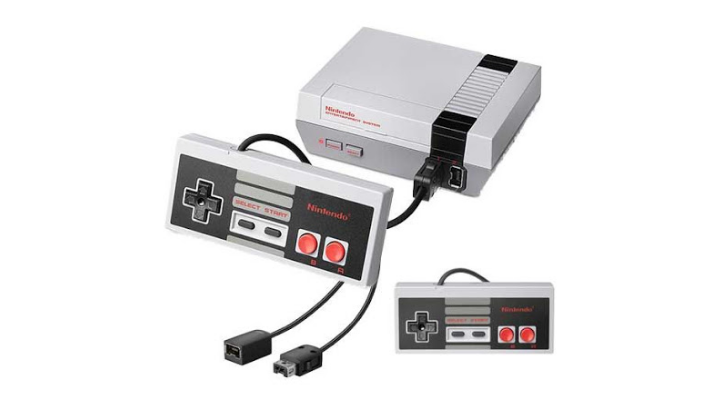 Oldest among the list, it is the redesigned version of Nintendo’s Family Computer. NES, as others fondly called it, revitalized the video game industry in the US after its crash in 1983. It was introduced in the same year in Japan and recorded a total of 61.91 million units sold worldwide. 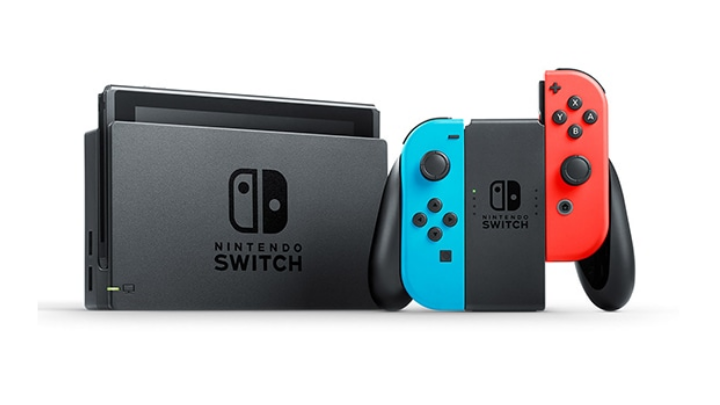 Offering players the best of both worlds, the current gaming console from Nintendo can either be connected with a TV set or played handheld. Initially released in March 2017, it has sold 55.77 million units internationally. The Switch is still being sold, so you can expect the numbers to go up. 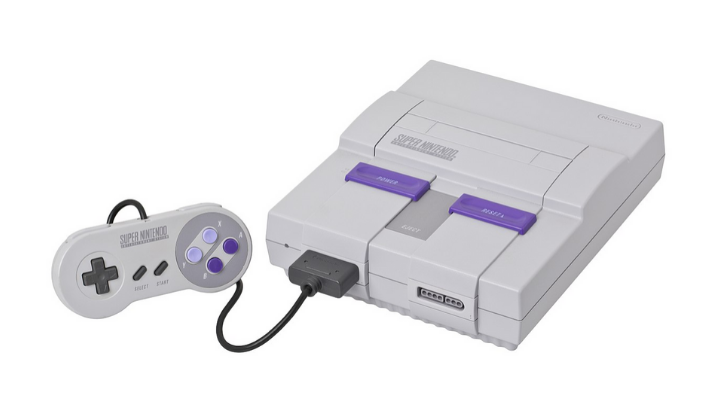 A follow-up to the Nintendo Entertainment System, this gaming console introduced a number of upgrades from its predecessor starting from the audio quality and improved graphics. It was a global success, becoming the best-selling, 16-bit gaming console after its official roll-out in the early ’90s with 49.10 million units sold. 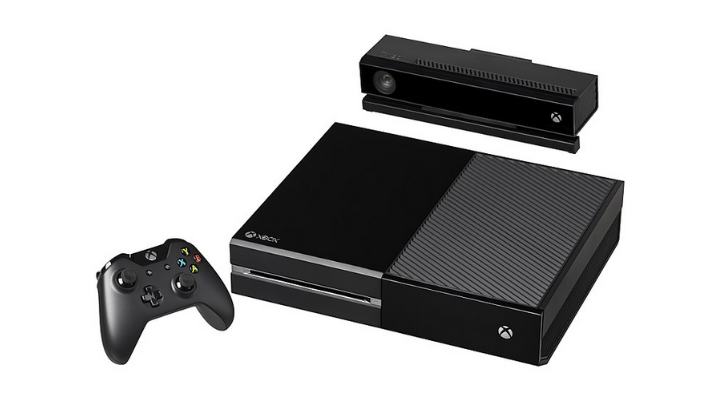 Microsft’s latest video game console highlights cloud computing, sharing of video gameplays and photos, as well as live streaming on third-party streaming services. It was officially unveiled in late 2013 and sold 46.9 million units including its two other configurations: the sleeker Xbox One S and the premium Xbox One X.

And that sums up our list. This only goes to show that video gaming consoles will continue to evolve as more innovative technologies throughout the years. Have you played some gaming consoles from our list? Share with us your experience in the comment section below!