5 Android Games You Need to Watch Out For

Mobile gaming has surged to an all-time high in recent years, beating both PC and consoles in terms of overall players. That’s because aside from apps being easily downloadable, mobile games can be played anywhere, and that smartphones are almost always in our pockets. Now, there may be a lot of games out there, but only a handful are really worth trying out. Today, we’ll be looking at the 5 Android games you need to watch out for. 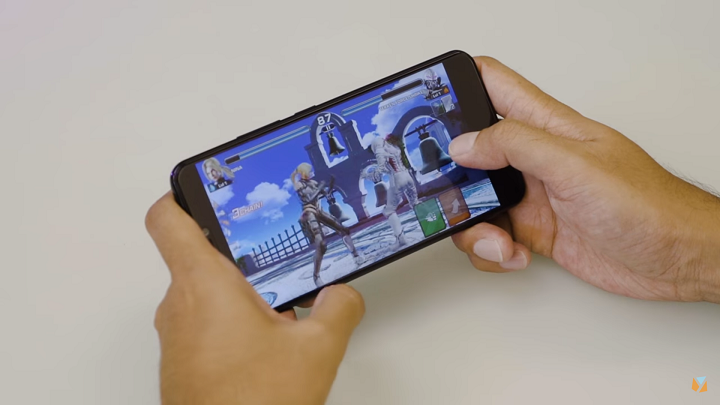 Author’s Note: The list is in no particular order or arrangement. We included early access games, despite being playable, as these are still considered unreleased. Links to pre-registration of the games are in the titles. 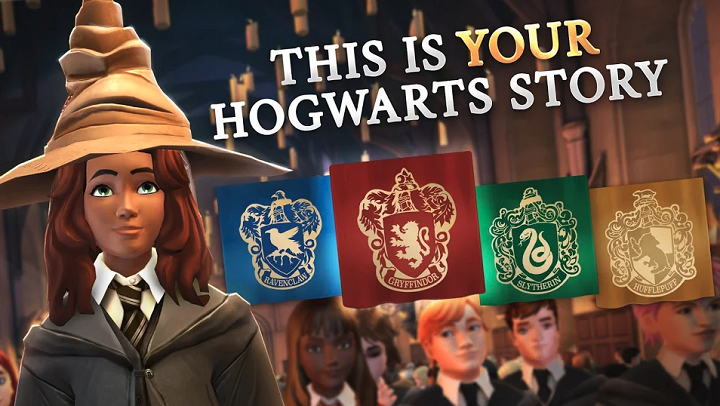 Harry Potter: Hogwarts Mystery is a mobile role-playing game set in J.K. Rowling’s Harry Potter universe, that puts you in the shoes of a new student at Hogwarts. You get to choose your own house, interact with other characters, learn spells and potions, and discover mysteries around Hogwarts. The storyline is set in between the birth and enrollment to Hogwarts of series protagonist, Harry Potter.

We will be able to hear familiar voices as Warwick Davis (Professor Flitwick), Dame Maggie Smith (Professor McGonagall), and Michael Gambon (Professor Dumbledore) are all confirmed to be part of the voice cast. The game is now up for pre-registration and is set to launch on April 25. 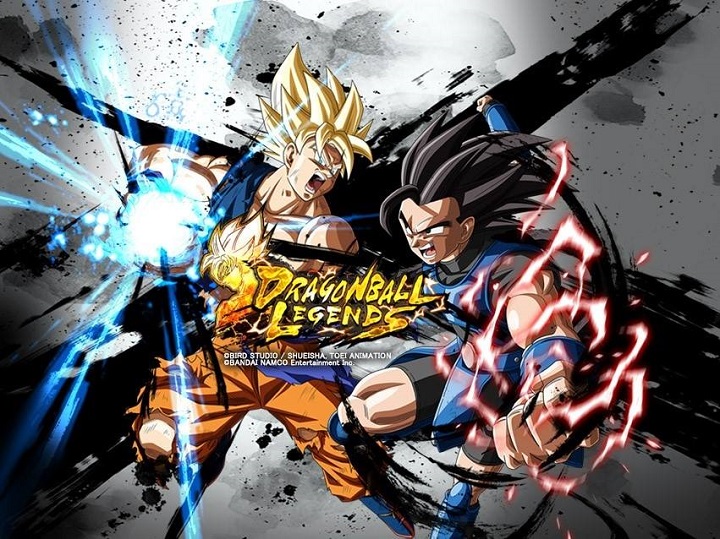 The only difference is that in Legends, players use a tap card control system. The cards are displayed at the bottom of the screen, and each card lets you use different types of attacks (melee, ranged, and special). You can execute combos by tapping multiple cards quickly and by doing that, you’ll also be able to trigger high damage Dragon Ball cutscene-style attacks.

The game uses the Google Cloud Platform and PvP combat runs real-time globally with low levels of lag. This also means that both players’ mobile devices must communicate at 150 ms (with a stable connection). Bandai Namco has yet to announce the official launch date, but it is expected to arrive this 2018. It’s a perfect game to whet your appetite as you wait for the return of Dragon Ball Super. 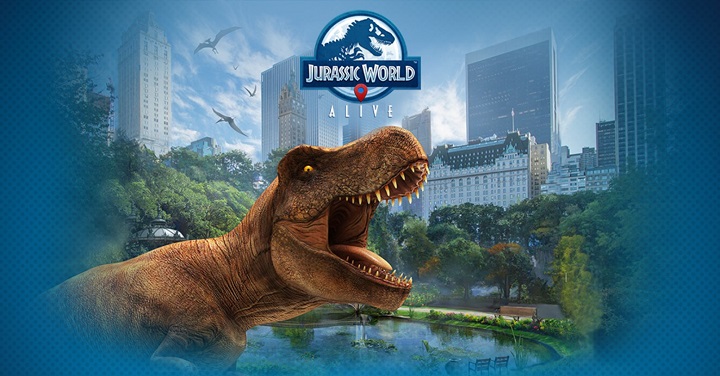 Jurassic World Alive is an Augmented Reality (AR) game currently under development by Universal and game developer Ludia and is set in the popular Jurassic World universe. Fundamentally, the game’s mechanics are much to the tune of Niantic’s Pokemon Go; it is location-based, with dinosaurs appearing on the in-game map. Specific types of dinosaurs will only appear in certain areas.

See also  Social Media Sites of the Past

Unlike Pokemon Go though, where you have to travel around places, Jurassic World Live gives you the option to deploy in-game drones, so you don’t necessarily have to leave the comfort of your homes. In the game, you are tasked with collecting dinosaur DNA, which you can also use to create your own hybrids. Other than that, you can fight other dinosaurs or even take selfies with them should you wish. Of course, all of these are in AR. The game is set for a “spring” release. 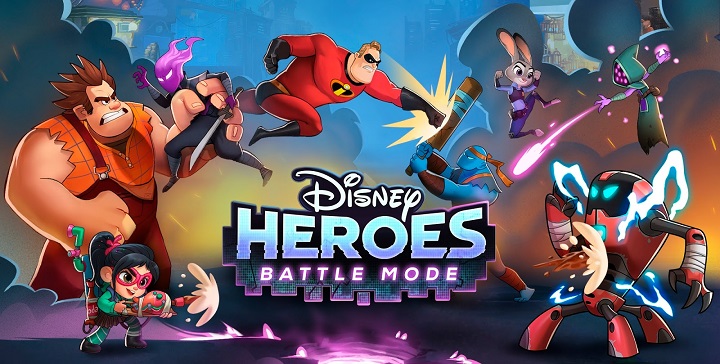 Have you ever wanted to see your favorite Disney and Pixar characters battle in all-out team brawls? Well, pretty soon you can in Disney Heroes: Battle Mode. The game is an RPG that tasks players to assemble a team of their favorite characters from Disney and Pixar. The game is set in Digital City where a virus is corrupting its inhabitants, which happen to be some of the characters from both Disney and Pixar. In order to save the city, players go on special missions and campaigns where they can improve their team of heroes by upgrading their equipment and special abilities.

At launch, the game will cost $15 (~ Php 781). No exact release date has been announced though, but pre-registrants will receive a free hero of their choice once the game goes live.

Fans of Warhammer 40k and card games are finally treated with a Trading Card Game (TCG) set in the ever so popular Warhammer universe entitled The Horus Heresy: Legions. In the game, players play as a warlord during the galactic civil war in the 31st Millenium. Like any other TCG, players are tasked with creating a deck, which includes weapons and characters, to use in PvP matches. The game has a guild system called “Lodge” where players can join together and battle other Lodges. It is currently in early access with no definite release date.

That’s about it! Of course, there may be other games out there right now in early access that may pique your interest more than those mentioned above. If that’s the case, just keep browsing the Play Store and we’re sure you’ll find some fantastic hidden gems waiting to be played.

Bakit wala sa list ang Fortnite!! It has been banned in the US schools because of its popularity and addictiveness